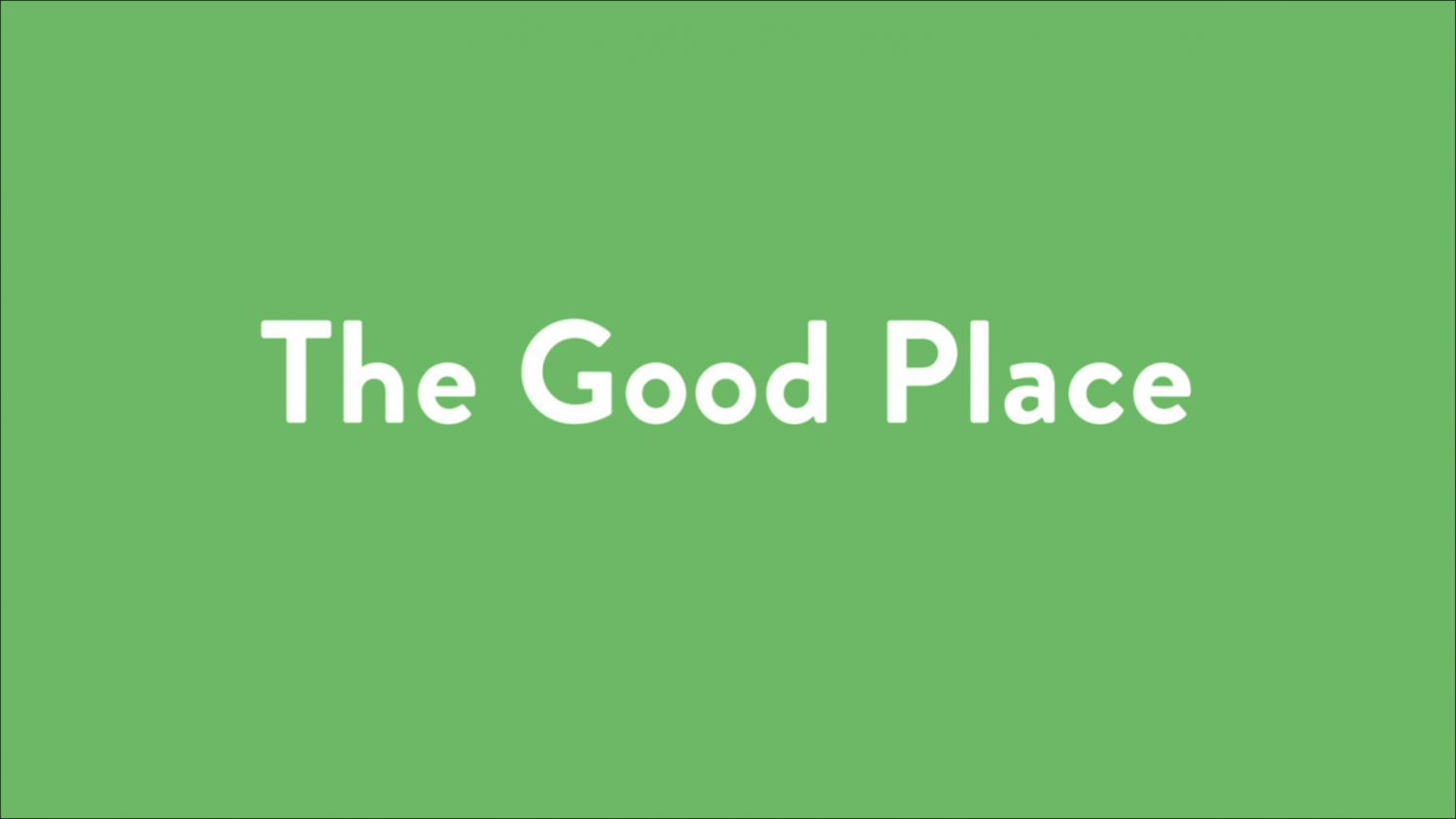 NBC’s The Good Place has finally concluded after its fourth season. Following season three’s cliffhanger ending, season four succeeds to tie together the storyline and end on a satisfying note.

The season begins with the main characters’ new experiment to prove that bad people can change when given the opportunity. Throughout this experiment, the season maintains its use of plot twists to keep viewers on their feet. Specifically, the first few episodes are especially interesting when series-regular Chidi has his memory wiped clean and is made a test subject.

After the experiment’s conclusion, the plot continues as the main characters attempt to stop the judge of all humanity from removing the human race from Earth. A new conflict is presented, as Eleanor, Tahani, Jason, Janet, and Michael contemplate how to convince The Judge that humans are not inherently evil. Teaming up with the Bad Place, they devise a new system, which The Judge agrees to, and begin retesting humans on Earth for their ability to enter the Good Place. As anticipated, the four humans, at last, make it to the real Good Place.

However, even in the most desirable afterlife, nothing is completely perfect. The main characters learn that after a certain amount of time, living life with anything you could ever want gets boring. Therefore, they decide to create a door where you can leave the Good Place and enter a realm of eternal rest. The season ends on a satisfying note, as Tahani loves her work as an architect, Michael fulfills his dream of becoming human, and most of the main characters leave the Good Place.

Although the season ties together its loose ends, I found it somewhat repetitive. Aside from the plot twists, the new experiment that the season opens with is very similar to the experiments in the first two seasons. The episodes including the main characters’ attempts at convincing The Judge to resemble scenes in past seasons of them facing alike situations.

Through the series’ ending, a final message is sent to viewers. Even in the Good Place, the location that viewers are told to adore from the start of the show, there are flaws, and apparent perfection doesn’t always yield total satisfaction. Viewers are reminded that while it is important to value the future, we must still enjoy the beauty and fleetingness of the present. 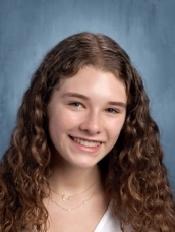