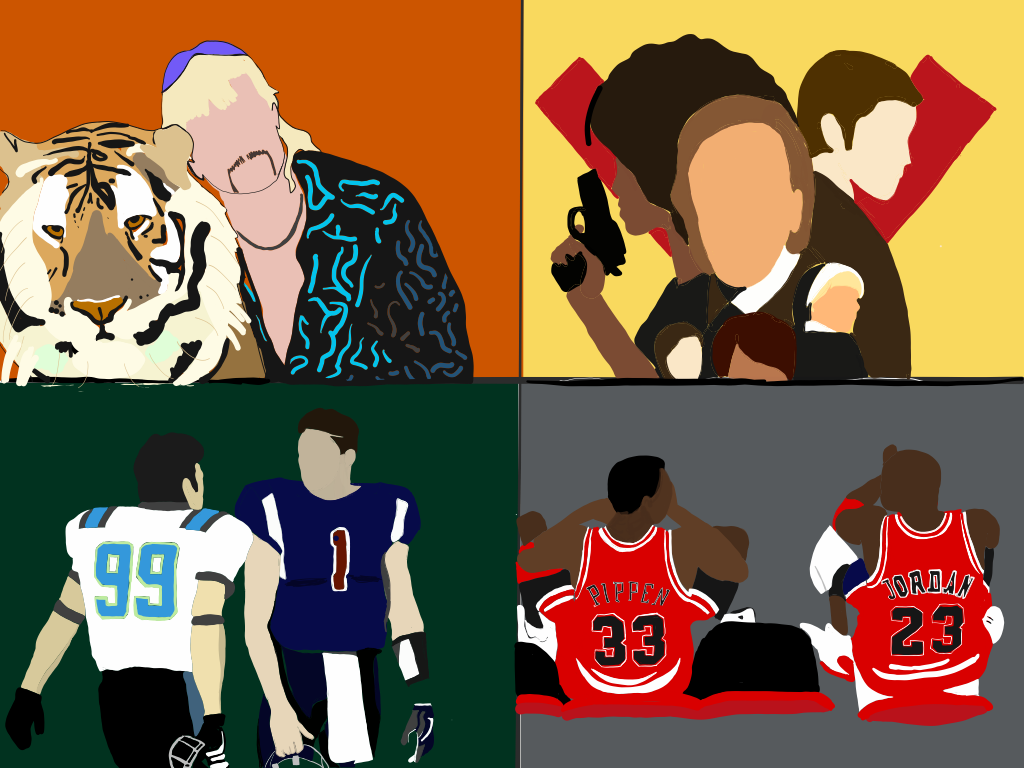 Running out of ideas for shows to watch? Check out our top picks. (Maroon Staff)

Running out of ideas for shows to watch? Check out our top picks.

What is Maroon Watching?

Many students have been looking at different streaming services for new entertainment in replacement of time they spent on the weekends hanging out with friends and doing other non-socially distant activities. To help ease boredom in your free time, here are a few shows the Maroon staff has been binging lately.

Tiger King is a wild epic that shines a light onto the bizarre and extraordinary lives of some of the most eccentric figures in the underworld of big cat breeding. Joe Exotic, the documentary’s focus, is a gun-wielding, tiger-breeding, mulleted zoo owner currently indicted for a murder-for-hire plot. His story is one that contains more twists than you can count.

After the murder of his grandmother, Brooklyn teenager Jonah Heidelbaum joins up with the Hunters, a team of Nazi hunters that have discovered hundreds of Nazi officials living in 1970s New York City. Together, the Hunters set about to thwart their plan to create a Fourth Reich.

Star football player Spencer James takes Beverly High by storm, after being recruited from South Crenshaw. Forced to move away from his mother and brother, Dillon, Spencer has to navigate the challenges of assimilating into a community of wealth, after living in an underprivileged community his whole life and finding a new group of friends. Spencer sets his mind to his future and attempts to guide Beverly to the state championships, while simultaneously being distracted with several off the field plot twists.

The long-awaited debut of this Michael Jordan documentary came to fruition this past weekend. The ESPN production provides exclusive footage of arguably the greatest basketball player of all time and portrays the change of culture MJ brought to the basketball world, especially in Chicago. At the same time, “The Last Dance” details the abrupt downfall of the Chicago Bulls’ organization caused by the controversial behavior of the front office. Episodes three and four are set to air on ESPN this Sunday night. 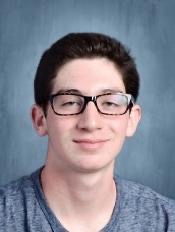