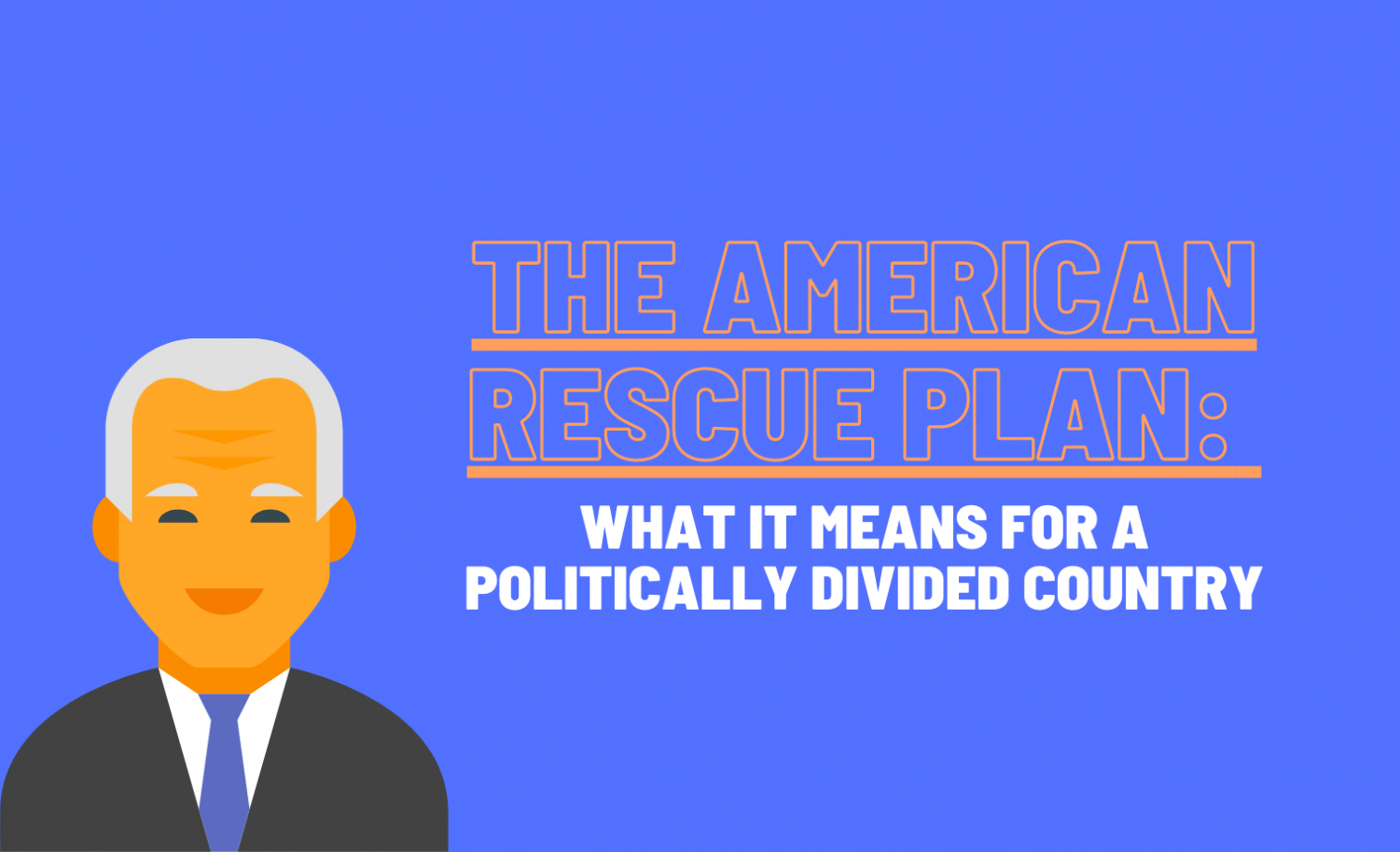 President Biden has signed the American Rescue Plan into law amidst a wave of political backlash. (Maroon Staff)

President Biden has signed the American Rescue Plan into law amidst a wave of political backlash.

The American Rescue Plan: What it Means for a Politically Divided Country

On March 11, President Joe Biden signed the American Rescue Plan, a $1.9 trillion relief package designed to help combat the COVID-19 crisis in America. The bill includes $1,400 in direct payments to Americans struggling financially, expands unemployment insurance to those who are out of work, and designates funds towards reopening schools and vaccinating all Americans. In spite of these positive measures, the bill was passed in the most partisan way possible, with not one Republican voting in favor of the bill in either House of Representatives or the Senate. In stark contrast, all fifty Democratic senators voted in favor of the bill, with Vice President Kamala Harris breaking the tie. However, this was no easy task for the Biden administration; who worked tirelessly to get moderate Senators Joe Manchin (D-WV) and Kyrsten Sinema (D-AZ) on board. This included taking out part of the legislation that would raise the national minimum wage to $15 an hour over the next few years.

While it seems that this bill will ensure numerous benefits, students at SHS still have their own reservations about its potential ramifications. “Two trillion dollars is a lot of money…other economic boosters could have waited longer,” said Max Dinkin ’24. “There is also nothing politically divisive about it…these are not Democratic or Republican issues…these are getting people basic human necessities,” Dinkin added. He additionally expressed frustration at how politicians are opting to prioritize their own political agendas rather than putting politics aside to prioritize the needs of the people.

Similarly, Varun Bansal ’23 is very optimistic about the bill, believing it will help our country in such unprecedented times, as he thinks it will develop a sorely lacking sense of trust between the people and the government. “A lot of people do need help and I think it is a great step by the government to provide some of that help,” stated Bansal. “[Biden] is doing what he thinks is best for the American people. It should have been done in a different way… while I would have liked to see a general consensus from everyone on what the bill should have been, I can see why it was pushed through Congress so rapidly,” he added. Like Bansal, many Americans were not pleased with the way in which this bill was passed. Senator Mitt Romney (R-UT), told reporters there was “very little effort on the part of the White House,” when asked how the Biden administration attempted to represent Republicans in the negotiations of the bill.

Some Republicans feel that certain parts of the bill are not directly related to the COVID crisis, but were included solely to push the Democratic political agenda: namely, the $350 billion allocated to support state and city governments in combating the pandemic, which Republicans may only consider beneficial for blue states that have generally shut down their economies more quickly than certain red states. GOP lawmakers also believe the money going towards reopening schools will not actually help, as the funds may come too late, as the number of students and teachers that are vaccinated increases and schools return to normal. Republicans have instead offered $50 billion towards schools. Other push-backs have included the federal child tax credit and unemployment insurance, as these issues could be seen as “unrelated” to the COVID pandemic currently facing our nation.

The effects of this new piece of legislation on the economy, reopening of schools, and vaccination rates are yet to be determined. The President and Vice President will set off on a tour this week to work on selling this plan to Americans all over the country. Recent polling from CNN shows that 61% of Americans support the American Rescue Plan. The President aims to raise that number, hoping to overcome political divides, beat the pandemic, and ultimately push this country back up on its feet. 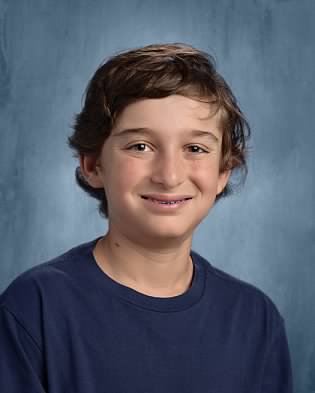 One Response to “The American Rescue Plan: What it Means for a Politically Divided Country”