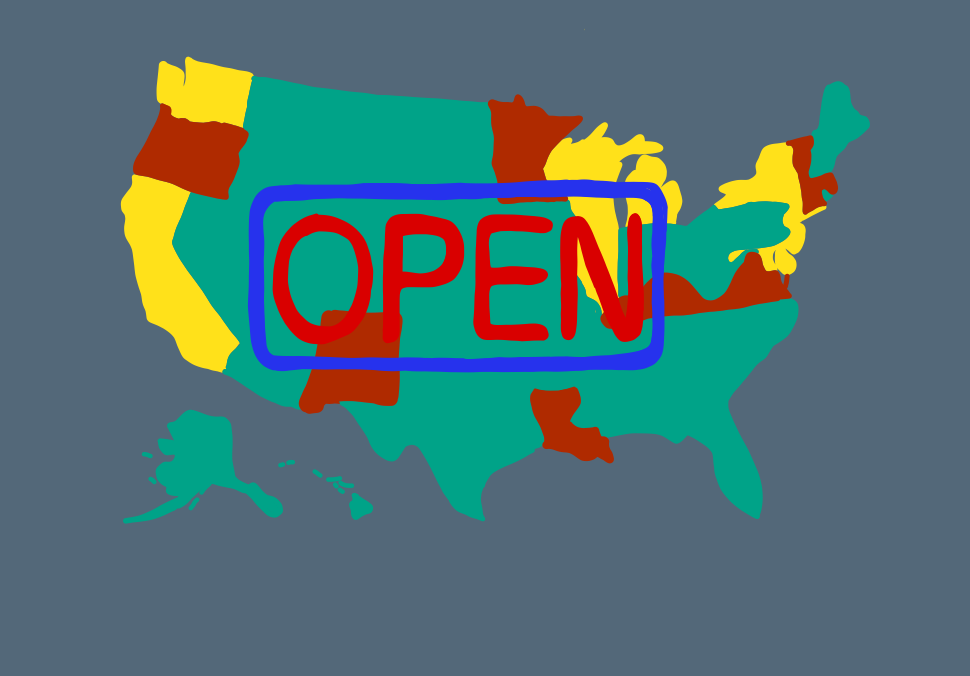 As states begin to reopen and jumpstart the economy, there are many severe potential ramifications. (Maroon Staff)

As states begin to reopen and jumpstart the economy, there are many severe potential ramifications.

Social distancing has undoubtedly created chaos in our daily lives. Coronavirus has not only forced businesses to close, but mental health issues such as depression and anxiety are also on the rise. In the beginning, stopping the spread of the highly infectious COVID-19 made it necessary for cities to be shut down and non-essential workers to stay at home. Three months later, many states are beginning to reevaluate this decision, but jumpstarting the economy and reopening states might not be worth the possible ramifications.

Americans from across the country have gathered to protest stay-at-home orders, claiming that it is an infringement on their rights and freedoms. In states such as Washington, Florida, and Michigan, thousands rallied to end the growing restrictions on their lives with the support of President Trump behind them. The president announced in mid-April that 29 states could reopen by May 1 or earlier by seeing if they could meet the administration’s generalized standards and pass the necessary tests for the virus.

Most governors are making their own decisions. In New York, the epicenter of coronavirus in the United States, Governor Cuomo has extended the statewide quarantine to May 15. Other regions with fewer cases and widespread populations are starting to lift restrictions, with Texas being one of the first ones. By increasing the state’s medical equipment and exams, Governor Abbott was able to reopen parks, retail stores, restaurants, and movie theaters, as long as fewer people came in at a time. Other rural Republican states are carefully following suit by lifting stay-at-home orders and slowly improving the economy.

Fueled by the economic and psychological toll of quarantine, the protests of medical experts fall on deaf ears. Tests can determine whether the number of affected patients is decreasing, but a negative slope in the number of patients signifies very little. Even with data from nationwide testing, it is still possible that a second wave will break out as soon as quarantine ends. President Trump and the White House’s plan for combating the second wave involves hiring more medical workers and buying more testing equipment. Let’s hope that he is prepared for whatever will come next. 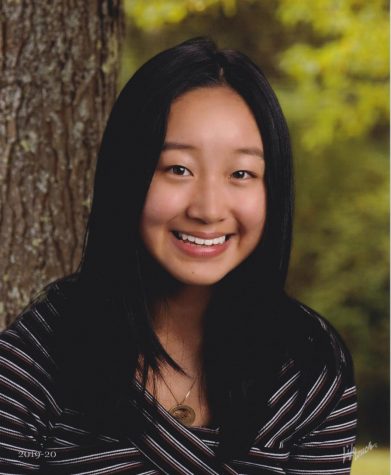