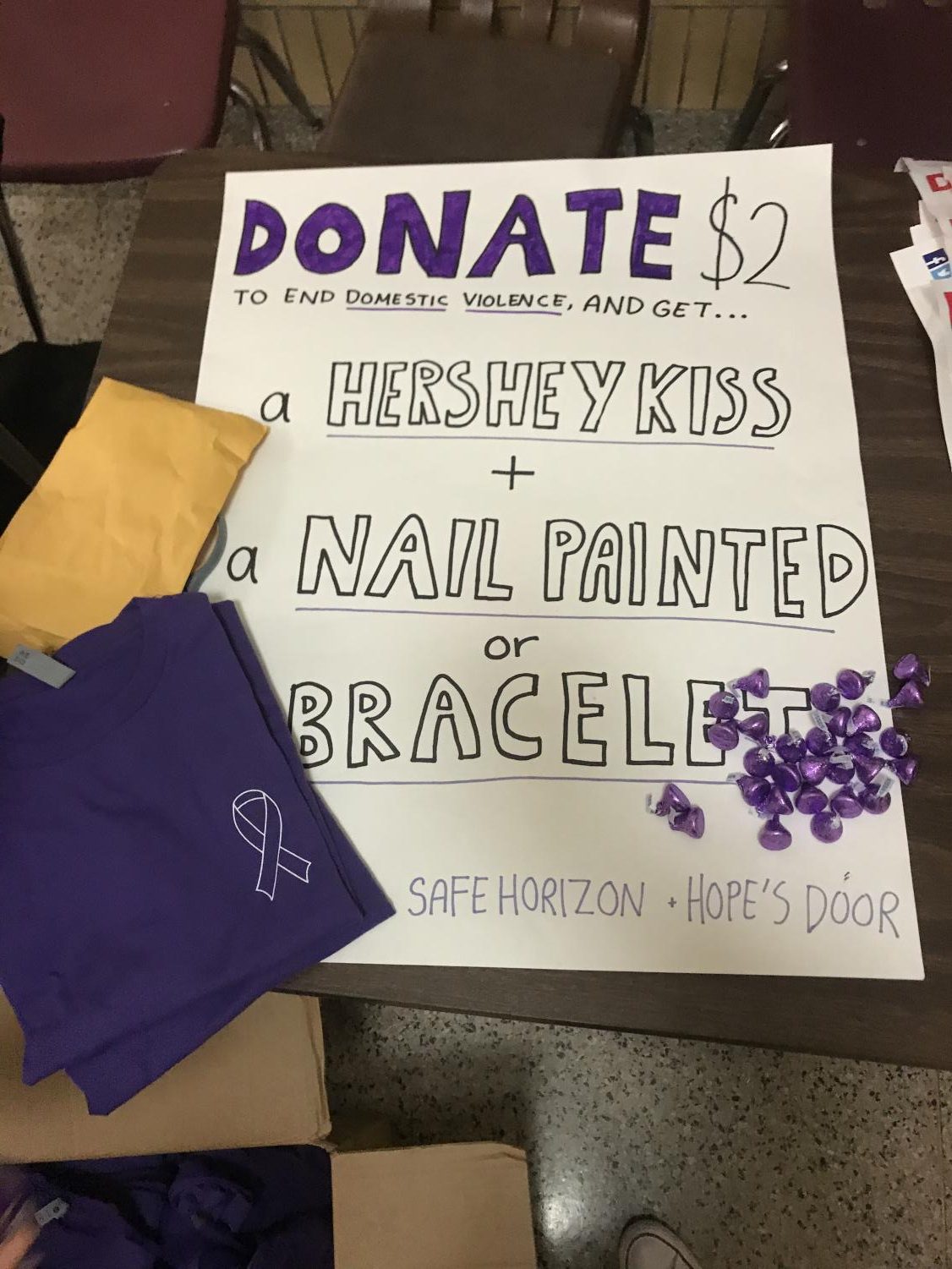 An estimated one in three high school students will experience an unhealthy relationship before they graduate. As February marks Healthy Relationships Month, each year, SHS raises awareness for the pertinent cause with a presentation to the freshman class. This is run by the STAR Club (Students Terminating Abusive Relationships) Club and often consists of a skit performed by club members, and also some members of the SHS Drama club.

This year, the Skit told the story of a fictional couple, Katie and Lucas, whose relationship was followed over time. As their story developed, clues that their relationship was healthy and abusive shifted from subtle to apparent to obvious. After the skit ended, the cast answered pre-written questions while in character.

Freshman sat, watched, and then later in their Civ-Ed and Peer Leadership groups, participated in a more detailed discussion about the intricacies of relationships, warning signs for when they can be unhealthy, and the definition of consent.

These programs during the month of February have occurred for years. This year, however, the SHS Student Government got involved. For three days this week, student government members have sold purple t-shirts to the SHS student and faculty body, painted nails purple and passed out purple Hershey’s Kisses to raise awareness. “This year, the school government wanted to participate in the initiative because we felt the cause was important and too often overlooked,” said school president Michael Waxman ’21.

Proceeds from the purple merchandise sold all go

to Safe Horizon and Hope’s Door, both charities that support the victims of domestic abuse.

On Wednesday, many SHS students and teachers were seen decked in purple, sporting their painted nails and purple clothing in solidarity with victims. “Overall, we feel that we brought the issues of unhealthy relationships and domestic abuse to many people’s attention, thus making it an overall success,” explained Waxman. 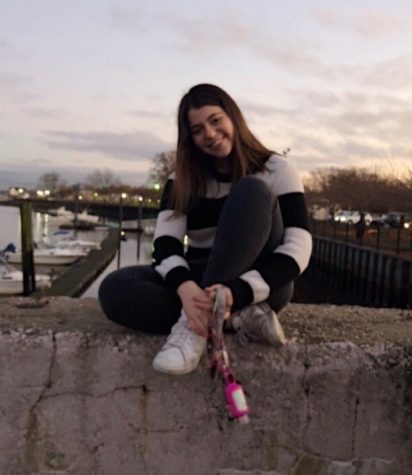