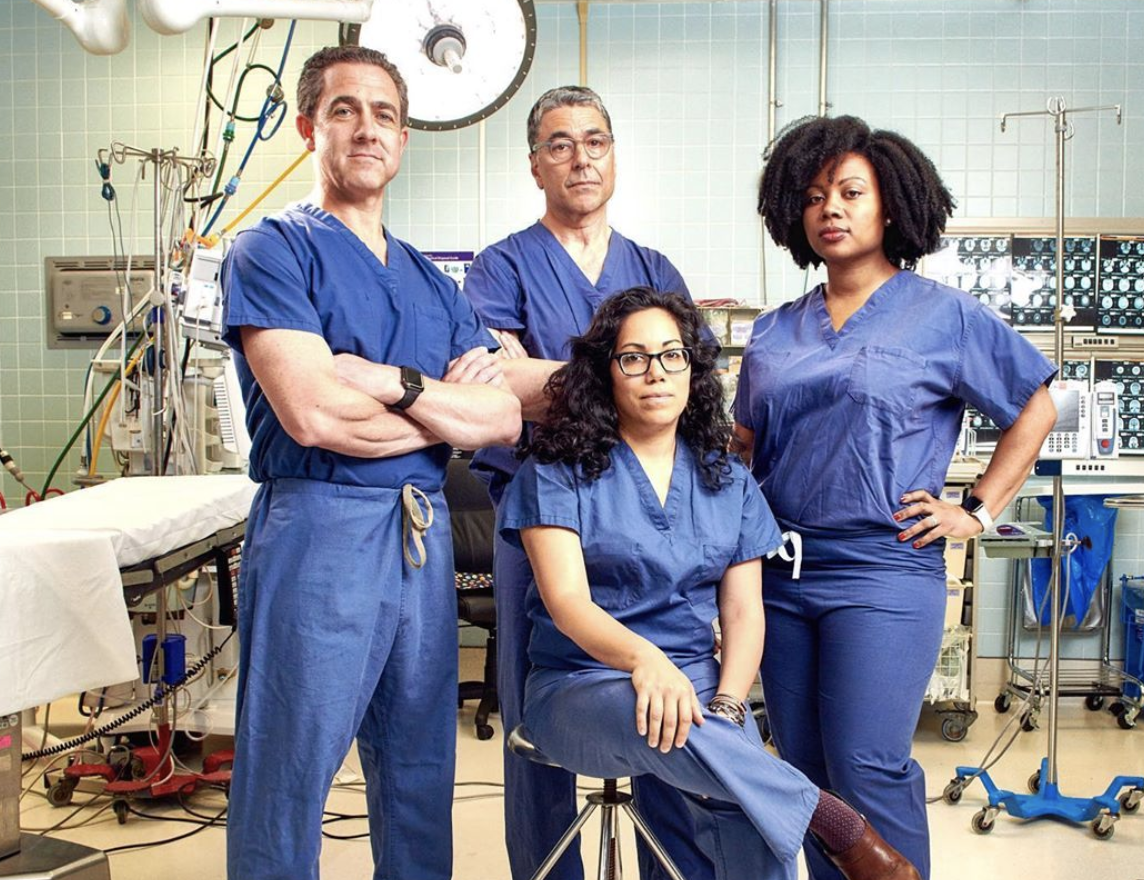 Scarsdale resident and SHS parent, Dr. John Boockvar, pictured first from the left, is the Vice Chair of Neurosurgery at Lenox Hill Hospital in Manhattan. He co-stars in the new Netflix documentary-series “Lenox Hill.” (Lenox Hill Neurosurgery on Instagram (@lhh_neurosurgery))

Scarsdale resident and SHS parent, Dr. John Boockvar, pictured first from the left, is the Vice Chair of Neurosurgery at Lenox Hill Hospital in Manhattan. He co-stars in the new Netflix documentary-series “Lenox Hill.”

Has COVID got you down? Feeling the need for a binge-worthy TV show? Are you tired of watching The Kissing Booth 2? Then Netflix’s newest hit Lenox Hill is perfect for you. This new series follows four doctors at the Northwell Lenox Hill Hospital in the heart of Manhattan’s Upper East Side. The show features Scarsdale resident and SHS parent who doubles as a neurosurgeon and clinical researcher, Dr. John Boockvar. The series follows Dr. Boockvar along with fellow neurosurgeon, Dr. David Langer, Emergency Room physician, Dr. Mirtha Macri, and an Obstetrics and Gynecology resident, Dr. Amanda Little-Richardson in action as they care for patients from the ER to the bedside to the OR.

The Yulari Films production company began following the doctors in 2018, filming over 450 hours. This extensive footage was eventually whittled down to eight dramatic one-hour episodes plus a final season capper.

The camera brings the viewer into the room with the doctor and patient to witness heartwarming and heart wrenching conversations regarding both routine and critical medical decisions. What was this like for the doctors themselves? “In the beginning, it was different having cameramen follow me around and to be miked,” says Dr. Boockvar. “But very quickly they became a fly on the wall and didn’t impact anything ever.” The show brings the audience through all of the ups and downs of working at a hospital: getting to see both the joys of life and medical advances as well as the heartbreak of illness. It is difficult – perhaps impossible – for the viewer not to become attached to the patients, their families, and their moving stories. In addition to being skilled physicians, this series also shows the compassion the doctors have for their patients and the passion they have for their work.

Although the eight episodes date from 2018-2019, the final episode filmed more recently spotlights Lenox Hill’s courageous response to the COVID-19 pandemic. Dr. Boockvar and Dr. Langer, both neurosurgeons, take on unfamiliar responsibilities as they help man the ER and tackle the crisis. This final thirty-minute episode illustrates the immense suffering of patients and their families and the extreme conditions COVID-19 has wrought on the medical community.

If you’re curious about what really happens behind those hospital doors, this is the show for you.

B: “In the beginning, it was different having cameramen follow me around and to be mic-ed. But very quickly they became kind of like a fly on the wall and didn’t impact anything ever. So it was terrific. The production company- Yulari Films- were just very professional and good at being very low key. So it became very easy for us to forget that they were in the room. In the beginning, before we had a good relationship with them and knew what the techniques were, it was different. It wasn’t nerve-wracking but it was just a little different.”

N: “Did you know the other doctors in the show, besides the other Neurosurgeon?”

B: “Yeah I knew the other neurosurgeon very well.  David Langer and I have known each other for many years. But no, I did not know and I actually didn’t interact with the other two at all during the filming. In fact, I didn’t even meet them until after the filming because they were essentially in two different parts of the hospital.”

N: “How long did you film for?”
B: “We filmed for 18 months. 450 hours worth of filming and they chose 8 hours and 30 minutes to complete season 1. So there’s a lot of extra footage in there.

N: “Had they filmed other patients but then decided to use those patients seen in the film?”
B: “Yeah I mean even if they go on to season 2, they have tons of footage of other stories, other patients, and whatnot. So why they chose certain stories and certain patients is sort of the poetic license of the production company.”

N: “At the end, there was that last episode about COVID. Are you still working in the ER?”

B: “No, no we’re fully back. By the beginning of June, we were fully back as neurosurgeons, no longer working in COVID related places in the hospital.”
N: “So what is it like now seeing patients in the COVID Era?”
B: “It’s a little different because we’re taking a lot more precautions. We do a lot more with telehealth and telemedicine as opposed to seeing patients in the office. But in a way that’s actually helped the delivery of healthcare. So you can imagine if you have an older patient particularly with illnesses like brain cancer, being able to see them from the comfort of their living room is better than making them shlep into the Upper East Side of Manhattan. So that’s been the silver lining of what we went through with COVID and we rapidly built up our telehealth technology, so now post-COVID or in the middle of COVID, it’s helping the delivery of healthcare.”

N: “So have you done any surgeries since going back to work (not in the ER)?”

B: “Oh yeah, I do about four surgeries a week.”

View Comments (2)
About the Contributor 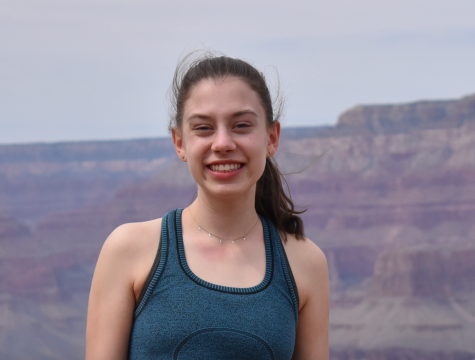