Halfway through the spring sports season, the boy’s lacrosse team shows promise for the postseason after achieving an impressive 5-2 record so far, with one of the losses being against nationally ranked Yorktown.

Their season began with a four-game winning streak that began on March 20th, when they won against Hendrick Hudson with a score of 14-8. Following that game, they defeated Pelham 10-9, Lakeland-Panas 12-9, and Fox Lane 7-6. Many players attributed their early success to the strong camaraderie on the team. “On the field, our chemistry is obvious,” said midfielder Will Maybaum ’19. The team fosters bonding by spending time with each other outside of practice with activities like the Scarsdale Lacrosse Olympics, where they split the team in two and spent the whole day playing different sports against each other. “We know each other deeper than just lacrosse players, which translates on the field.

We have an idea of what our teammates will do, which helps us predict the game,” said long stick midfielder Simon Krohn ’19. Then, they lost 10-11 to Archbishop Stepinac, but quickly bounced back to win against Arlington 7-4.

The Raiders then had to focus on confronting the Yorktown Huskers, the #1 ranked team in the section, according to Lohud sports. “We wanted to dictate the pace of the game… slow the ball down, and value our possessions. On defense, we had to be aware of the talent we were playing against and work as hard as we could,” said Krohn when explaining the team’s goals for the game. However, Yorktown proved to be uncontrollable and defeated the Raiders 1-20.

The loss against nationally ranked Yorktown may have been tough, but the Raiders consider the game a “learning experience,” according to Maybaum. The team remains hopeful for their future in the postseason. “There are many takeaways [from the loss]. We now all have more experience playing at that level of lacrosse, which will prepare us for our harder games in the future,” said Krohn. Following the Yorktown game, the Raiders won against North Rockland by a score of 18-7 on April 24th, and they lost by a score of 5-10 against Mahopac earlier today. Now, the Raiders only have 7 more games until the postseason. Last year, the team lost 7-8 in the Section 1 semifinals against Wappingers, but this year, “our goal is to win the section. That is what we are all focused on doing, and what we work towards every day. I think we have a great opportunity. We are number one in Class A as of now, which shows that we can do it,” said Krohn. 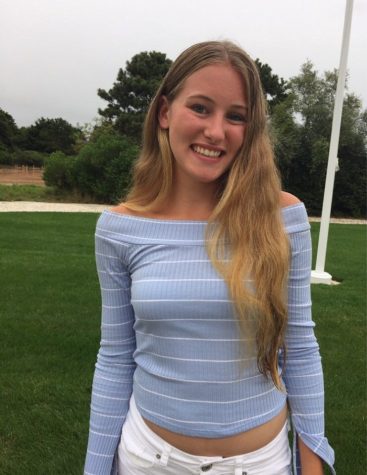 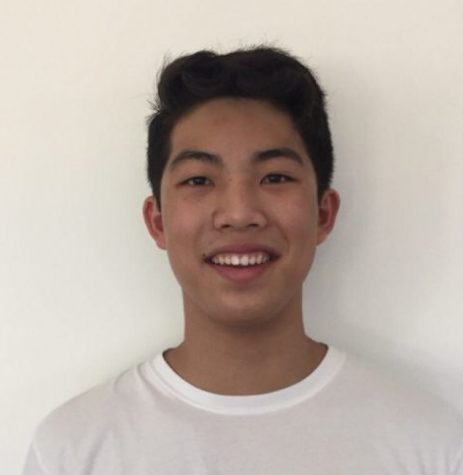