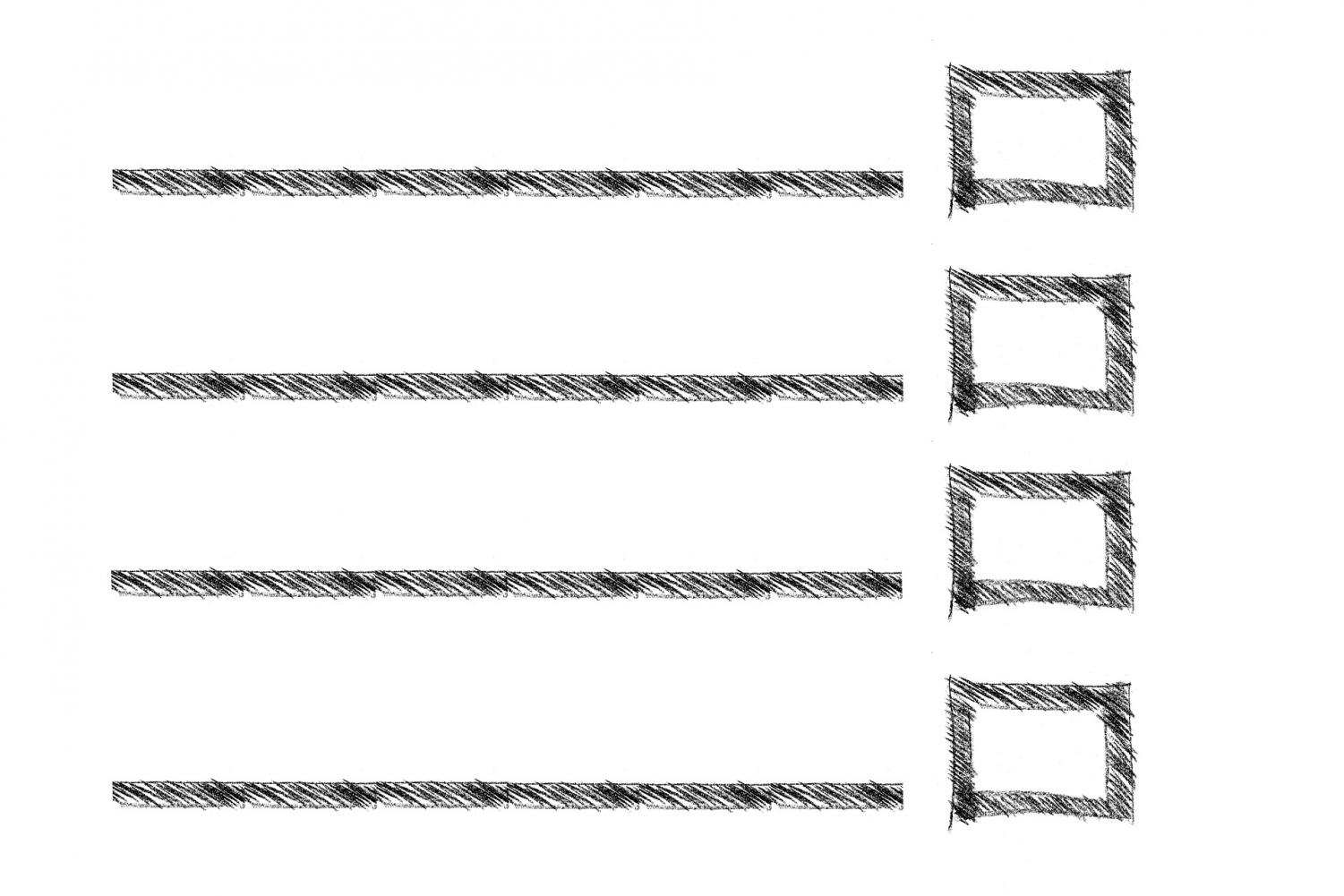 Some new clubs have been formed at SHS. You won’t see them until we get back to school, but we are still legally obligated to tell you about them.

Young Coffee Brewers of America: A chance for all the young aspiring coffee brewers in the school to hone their craft by joining the largest youth coffee brewing movement in America. (Note: this club is for coffee brewing enthusiasts, NOT hobbyists.)

The Mary Poppins Club: A front for a gambling ring.

The Poker Club: A front for a Mary Poppins syndicate.

Young Conservatives Club: Not a new club at SHS. It’s been around for a little while, but we figured it could use some extra publicity.

Elijah Club: They meet every Wednesday during seventh period and hang out with the door open waiting for Elijah to show up.

The Not-The-CIA Club: This club is not the CIA.

The Jewish Culture Club: Created by some optimistic, enterprising student who apparently thought that emphasizing their Jewish identity would help them get into college.

The Oil Lobby: They tenaciously lobby the school government and are the reason why the pasta in the cafeteria is so damn oily.

The Lego Club: They just play with Lincoln Logs. They put “lego” in the club name for brand recognition. 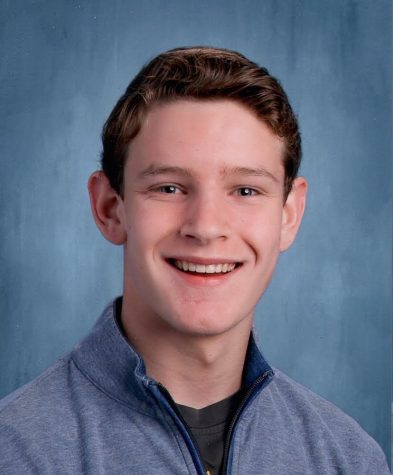