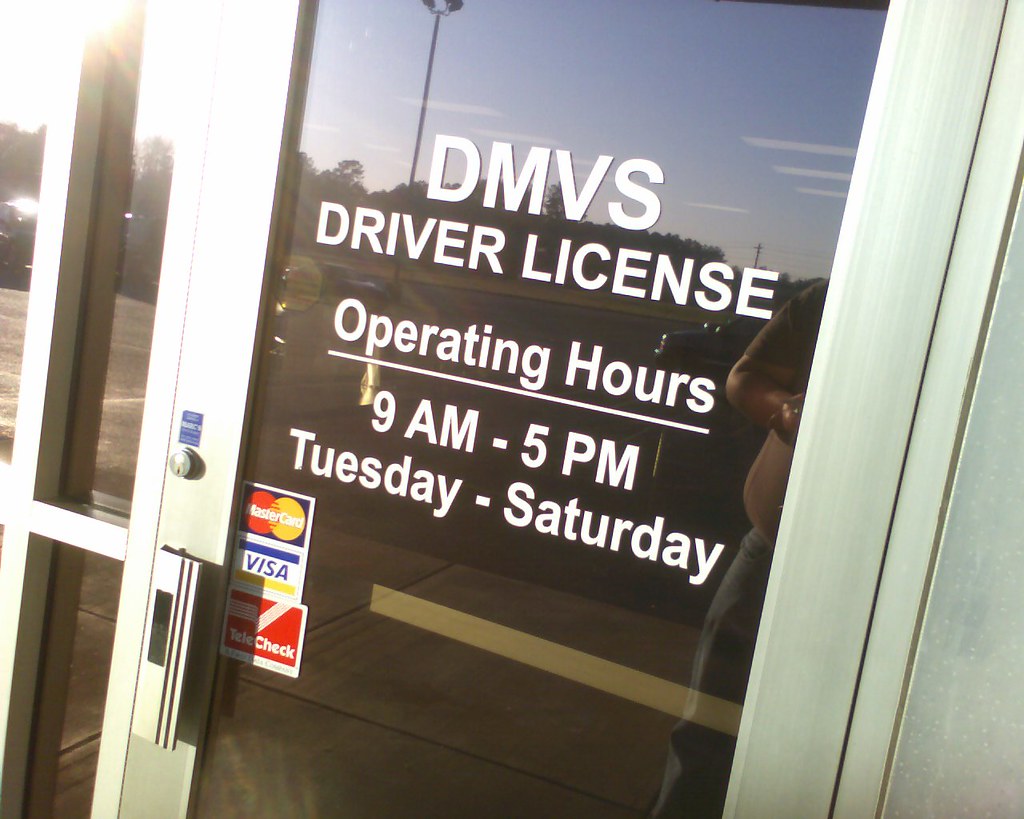 Review: A Day to Forget at the DMV

Five hours is the amount of time I spent this past weekend at the Department of Motor Vehicles (DMV) in Yonkers to get my learner’s permit.

To provide some background, in order to update one’s license, get a permit, or deal with car accidents, a trip to the DMV is necessary. There are only three DMV branches in Westchester County: White Plains, Yonkers, and Peekskill. Insider Tip: Permit tests aren’t given at White Plains as they do not have a testing center to take the actual permit test. (I learned this the hard way.)

I didn’t think too much about the permit test or going to the DMV for the first time prior to my adventure, despite the warnings and nightmare stories passed on through the ages. I had in mind a small building that would not be too crowded. I anticipated casually pulling up to the DMV building and parking (I never imagined that parking would be virtually impossible), and walking in and out within 15 to 30 minutes. People warned me that it was hectic and disorganized at the DMV and that I should be prepared to wait a few hours. I had my doubts and couldn’t picture hundreds of people gathered in a single room.

Yonkers DMV changed their policy about a month ago, requiring an appointment for all permit tests. This was most likely a result of several hundreds of people coming on a daily basis. The attempt to minimize the chaos, unfortunately, failed miserably. I had an appointment scheduled for 11:30 AM on Saturday and left at 5:00 PM.

In anticipation of the overcrowded setting at the DMV that I had been warned about, I arrived at my appointment 15 minutes early, only to be locked out of the building (literally) and being told to wait outside in the midst of a snowstorm and freezing temperatures because the DMV was over capacity and ironically, too many appointments had been given that day. More people arrived at the building by the minute, and the line at the door continued to grow. The scene was frenetic — everybody waiting outside had an appointment, the crowd was enraged, and it felt as if we were on the verge of a riot. After waiting outside for at least half an hour, I was finally let into the building.

I proceeded to a counter to register to get a permit, and was assigned a number that would eventually be called. There were hundreds of people inside the DMV, and sounds of crying babies echoed through this one large, overcrowded room, that vaguely resembles an old airport terminal with limited seating and nowhere to buy food. An electronic voice echoed every second repeating numbers…“2035 to counter 7”. Imagine hearing that for 5 hours straight on repeat.

I waited for a half-hour for my number to be called to take the picture and sign in a box; the picture and signature would eventually go on my permit. Following this process, I was told to find a seat (good luck with that), until my number was called again. Despite the relatively “fast” service the first time around, I impatiently sat for a couple of hours waiting for my identification to be checked. In the meantime, I was able to watch an entire soccer match on my phone. As I waited, I noticed a sign posted on the wall that said, “If you have been waiting for more than 15 minutes after your scheduled appointment, immediately see a supervisor,” but the line to speak to a supervisor was also well over an hour long.

Believe it or not, I was told to sit down yet again and to wait for my number to be called after my paperwork was checked. The next time around, I would be called to take the permit test in a small room within the DMV with 12 computer terminals. It is my belief, that this room is the cause of the bottleneck (at least for those of us waiting to take a permit test).  There appears to be no time limit on taking this mere twenty question multiple choice test and therefore, people were sitting at their terminal for an hour plus for a test that takes 5 to 15 minutes (at most) to complete.

This time around, I had significant time to prepare for my permit test, that I most definitely did not want to fail, as I now realize that waiting at the DMV is like a piece of purgatory here on earth. I waited another hour to take the test, and I was in disbelief (or half asleep) when my number was called.

I took the test in 5 minutes and eventually received my permit after waiting to get called to the final counter to pay and confirm that all my paperwork was in order. Ultimately, I had to wait for 5 hours to complete a process that took 5 minutes (the test) and maybe another 10 to go over all of my documents.

The “system” the DMV uses is clearly flawed. Moral of the Story: Be prepared to wait for several hours with an appointment at the DMV and make sure to study for your permit tests to ensure you do not have to repeat this painful process more than once.