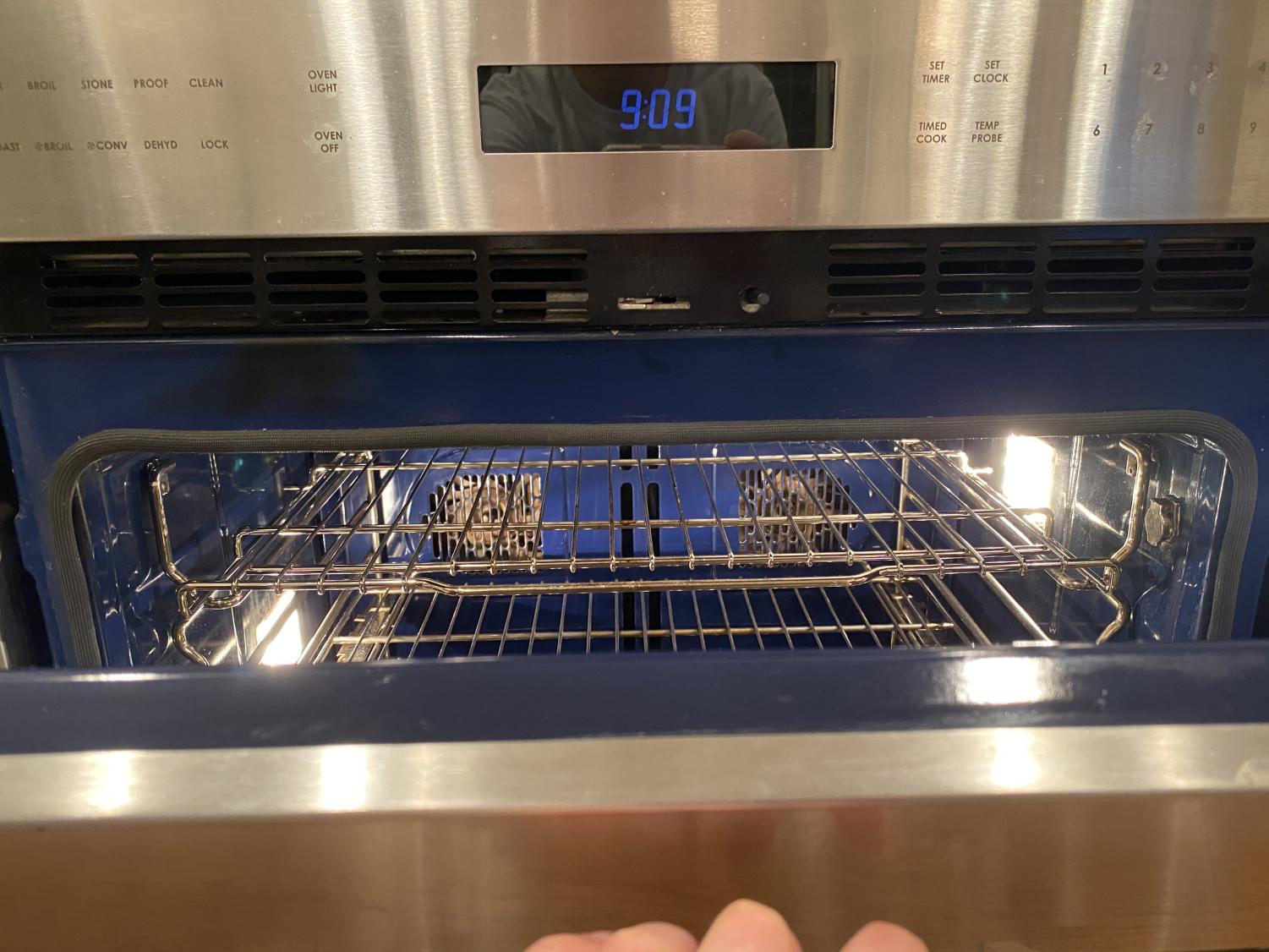 Pumpkin Spice and Everything Nice: A Recipe for Fall

Pumpkin pie has forever been an American dessert that brings autumn to the dinner table. Though it may not be Thanksgiving yet, it’s never the wrong time for pie. What better time than when autumn is just beginning to bring the temperature down?

It’s easy to pop a pie into your cart at Trader Joe’s or gorge on one of those 12-inch monstrosities at Costco. It takes a lot more effort to make a homemade pie from scratch—but it brings double the satisfaction and half the guilt of inhaling four pounds of butter.

I’m no cook, and I can barely make eggs without burning something, but I still had optimistic hopes for making a pie. I decided to use the Pumpkin Pie Recipe on Food Network, and after picking up some canned pumpkins up from H-Mart, I was ready to go.

Baking is a very calming experience, and also an effective procrastination technique. After a stressful day at school, it’s nice to make some baked goods, especially with the promise of good food as motivation. Additionally, baking serves as the perfect time to listen to an audiobook, or maybe explore a new Spotify playlist.

The recipe itself was easy to do, though it required a few hours for the dough to chill.  Pumpkin pie is not like chocolate chip cookies. Chocolate chip cookies are pretty low-maintenance, whereas pies require a few hours for chilling, letting the crust bake with a weight, then without, and finally, mastering the filling. It’s time-consuming, so I would say it’s more of a long-weekend activity, rather than a last-minute midnight snack.

When the pumpkin spice smell starts wafting all throughout the house, it’s time to take the pie out. Say what you want about the 2017 slime trend being satisfying, but there’s something about the simplicity of a pie that makes the effort worth it even before taking a bite.

Trader Joe’s will never truly top homemade pie. My pie wasn’t perfect. It’s been so long since I’ve had the time to bake, that I’m content with the way it turned out, amateur crust and gloppy filling included. Overall, it turned out tasting delicious too. The butter in the crust made it crumble and melt, and the filling was rich and creamy. The taste of warm pie coming straight out of an oven is head and shoulders above that of a pie coming from a refrigerated cargo truck. I will say, however, that it feels more unhealthy because I know exactly how much sugar I dumped into 8 ounces of whipped cream. Towards the end of a slice, the sweetness becomes a little bit cloying, but besides that, it was a nice experience to begin the season with. The next time you’ve got a few hours with nothing to do, try making some baked goods. Maybe I’ll try an apple pie tomorrow. 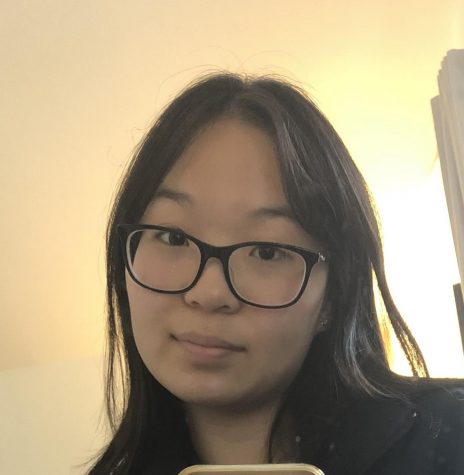