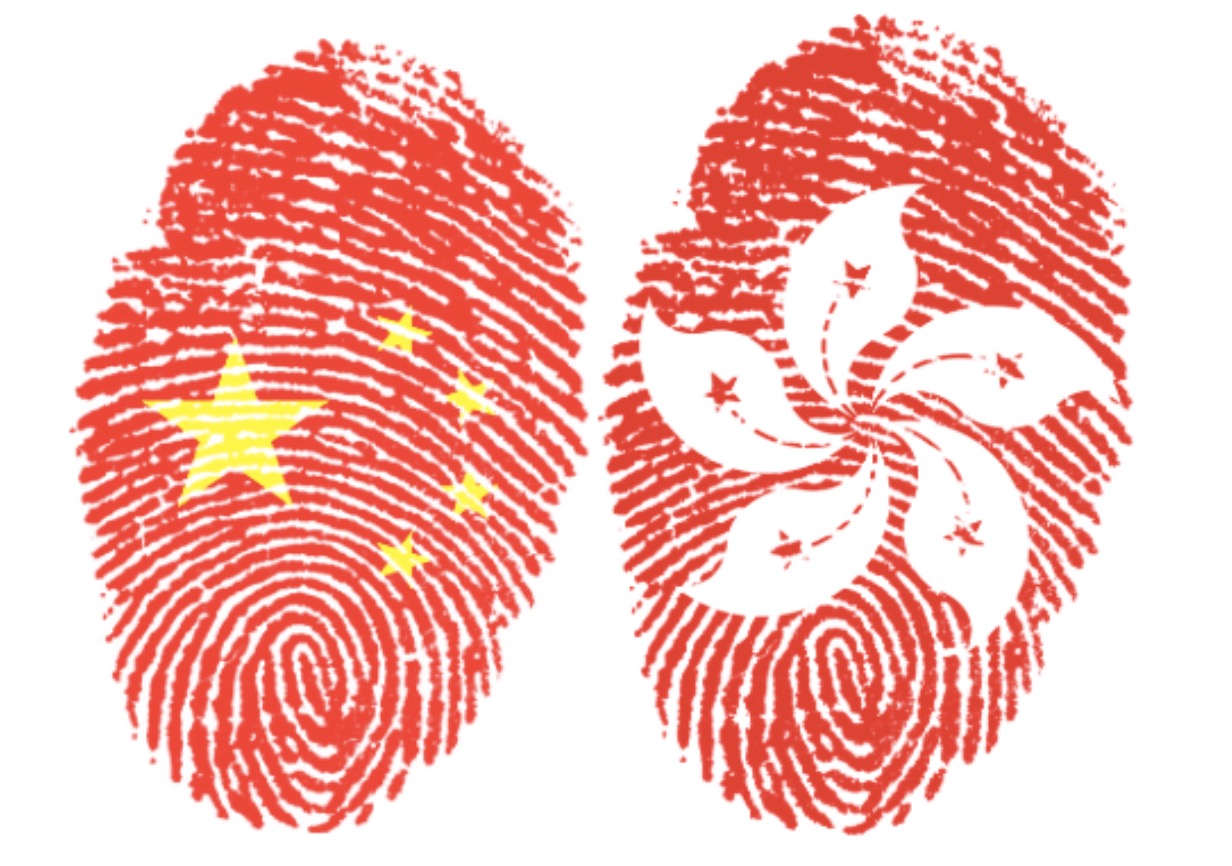 The immediate controversy generated by a tweet by an NBA official in support of the pro-democracy Hong Kong protests has demonstrated the impact that international conflicts now have on American associations. (Photo Credit: Pixabay)