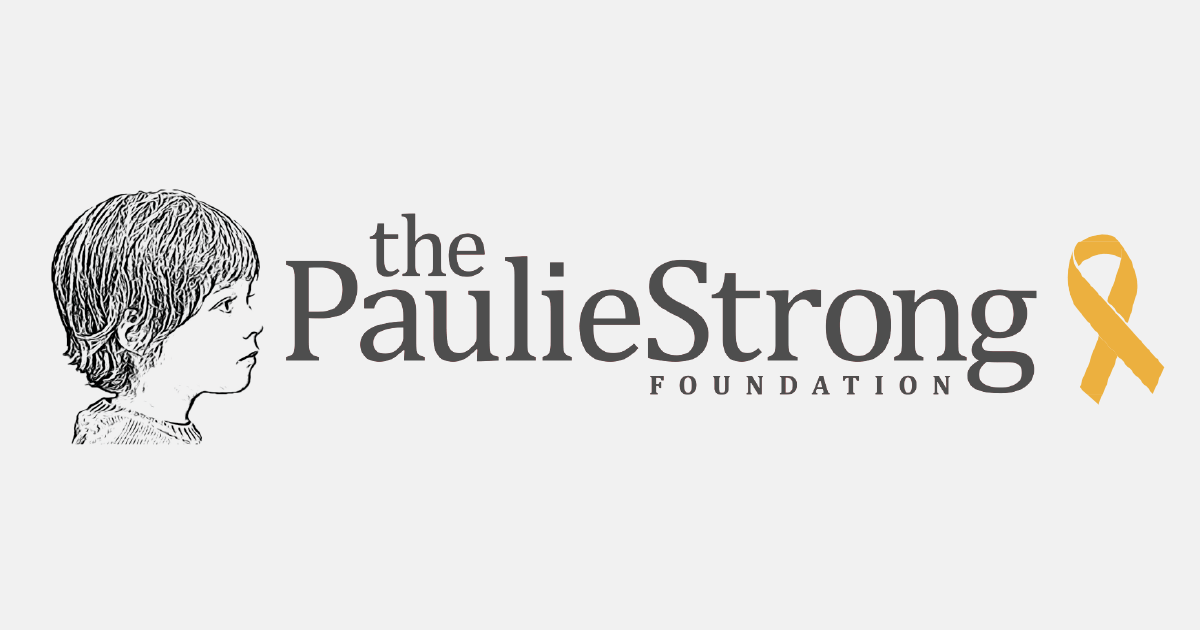 The Paulie Strong club was formed by SHS students to help raise awareness for childhood cancer, and to honor the memory of Paul Jimenez.

Paul Lost His Battle To Cancer at Age 10; His Memory Lives On Through “Paulie Strong”

“Paul Ulysses Jimenez had a smile no one could forget,” states the Paulie Strong Foundation on their website. At 10 years old, Paul Jimenez, or Paulie, was diagnosed with Rhabdomyosarcoma, a rare soft tissue cancer. While bravely battling the sickness, he and his family discovered the lack of research funding for childhood cancer. Paulie made it his mission to raise awareness by selling t-shirts. He accomplished his goal of selling over 100 t-shirts, as thousands have been sold through The Paulie Strong Foundation. The Paulie Strong Foundation was created by Paulie’s family to bring his vision to life. On January 5th, 2016, Paulie sadly passed away from this terrible disease.

As Paulie was a part of the Scarsdale community and a close friend to many, his cousins and neighbor partnered with the Paulie Strong Foundation three years ago to create the Paulie Strong Club. The club continues to add new members and is gaining support and attention throughout the school.

Mattie Silberfein ’23 and Phoebe Shearer ’21 are the co-presidents of the Paulie Strong Club; Shearer has been a part of the club since it was formed during her freshman year. “[Paulie’s] neighbor who helped found the club is one of my close friends, so she told me how she created it, and I thought it was kind of awesome how she wanted to create awareness for Paulie and his family at the High School,” Shearer remarked. She and Silberfein set up various fundraising events including bake sales, a clothing drive, and an annual table at the Scarsdale carnival. However, this year they are trying to come up with new ideas due to the restrictions of COVID-19.

The other main objective of the Paulie Strong Club is to honor Paulie. “It hits home for a lot of people… I was friends with Paulie and it’s important to me to be able to fundraise in his honor,” said Silberfein. “Paulie went to Greenacres and I went to Greenacres also. He lived a few streets over from me,” added Shearer. This cause and club are close to heart for many of Paulie’s former Scarsdale classmates. This club allows his friends, family, supporters, sympathizers, and anyone else in the community to celebrate Paulie’s beautiful life and make his wishes a reality.