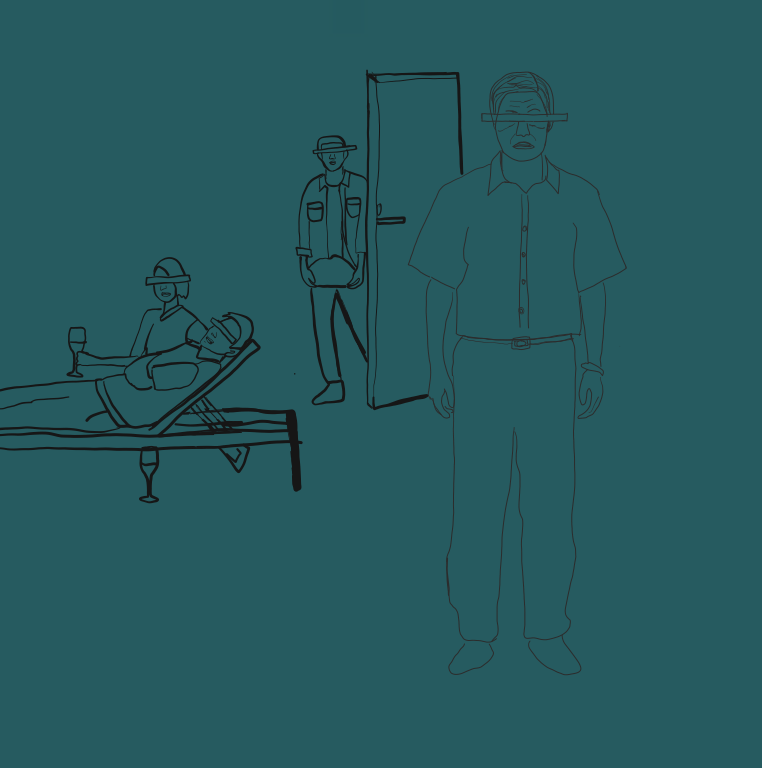 How can a movie embody the effects of wealth disparity in today’s world? Parasite, directed by Bong Joon-ho, is the Cannes Award-winning film that wows audiences with its honest and gut-wrenching response.

The half-basement home of the Kim family immediately establishes their rung on the ladder of social hierarchy. Leeching off a neighbor’s wifi and assembling pizza boxes for money are actions that offer viewers a few laughs, while also tugging at their heartstrings as the stark image of a destitute family settles in. This trend continues throughout the film as comedy and horror combine to form a homogenous mixture.

The story begins when Ki-woo (Choi Woo-shik), the son, receives a tutoring job for the rich Parks through his friend. Upon infiltration, Ki-woo gets the rest of his family hired and hilariously manufactures evidence to fire the original employees, all of which occur under the noses of the cluelessly indulged Parks. Ki-woo’s father (Song Kang-ho) becomes the new cab driver, his sister Ki-jeong (Park So-dam) becomes an art therapist for the Park’s unruly son, and his mother Chung-sook (Chang Hyae-jin) replaces the old housekeeper.

The brief peace of their symbiotic relationship shows the closeness and intimacy of the Kim family, who are lacking in money but not in love. Unfortunately, like the Roman’s Pax Romana, this period of peace was interrupted by internal struggles. The old housekeeper Mun-kwang (Lee Jeong-eun) returns, revealing a secret bunker beneath the house where she has kept her debt-ridden husband hidden.

Chaos ensues as both families of parasites utilize secrets and violence to fight for control of the host, proving that although they are in similar situations, neither will admit to their mutual poverty and both refuse to work as a team. Sadly for Karl Marx, workers of the world rarely unite, as everyone constantly works out of their own self-interest.

The film’s true beauty is evident in its details, from the angles it is shot at to small plot points that hint that this film is more of a documentary than a dystopia. Even when they changed their appearances, the Kim family still reeked of the working class in a way that even the Park’s youngest child could distinguish.

When the host is eventually killed, Mr. Kim hides from the police in the shelter beneath the house and another wealthy family moves in upstairs. In a sense, the film ends with its beginning. There will always be another wealthy family “upstairs” and a poorer family “downstairs”. The son vows to go to college, buy the Park’s stately mansion, and escape their cyclical poverty, yet the film ends in their half-basement home because his fantasy will forever remain a dream. The real parasite is the hope for a better life. As the gap between the rich and poor grows, the dream of economic mobility seems to drift farther and farther away from reality. 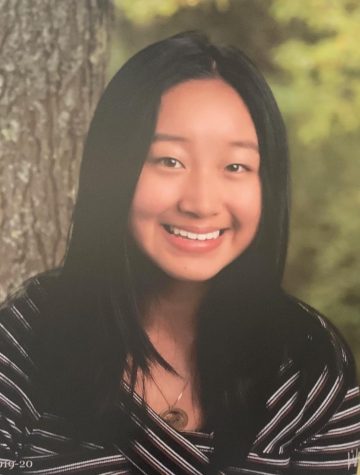