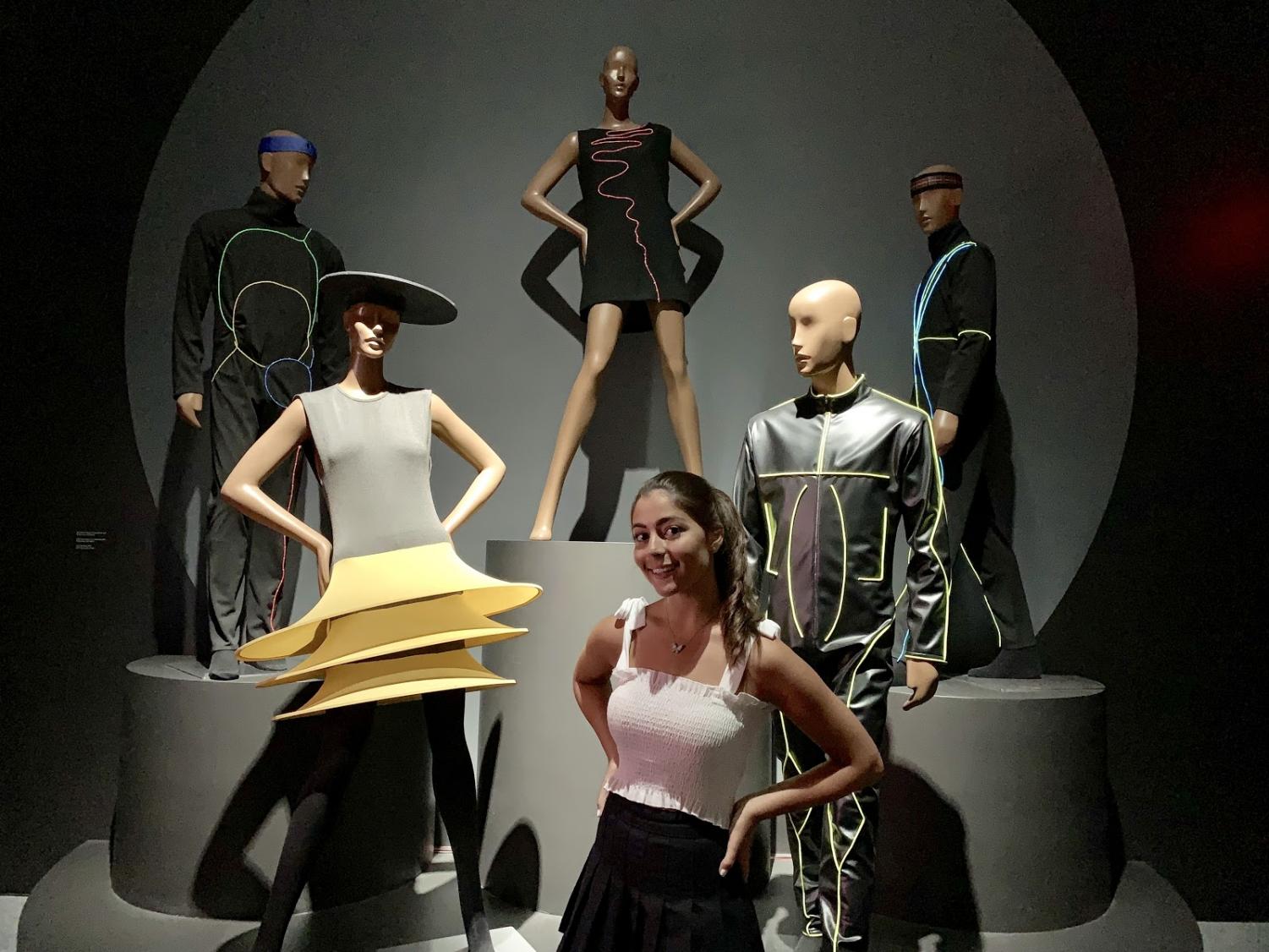 For my first blog entry, I’d like to talk about a great fashion exhibit that I recently saw at the Brooklyn Museum called “Pierre Cardin: Future Fashion.” The show runs through January 5, 2020. Fashion exhibitions are few and far between—other than the annual exhibits at the Met Costume Institute and the museum at the Fashion Institute of Technology, exhibits on fashion designers are rare, especially a full retrospective like this one.

96-year-old Italian fashion designer Pierre Cardin has had a long, successful career in fashion spanning seventy years; this is his first retrospective in forty years. He is known for his futuristic designs and looks that are unique and ahead of his time. Even for those of you who have no interest in fashion, these bold creations are so graphic and intricate that anyone can be intrigued. 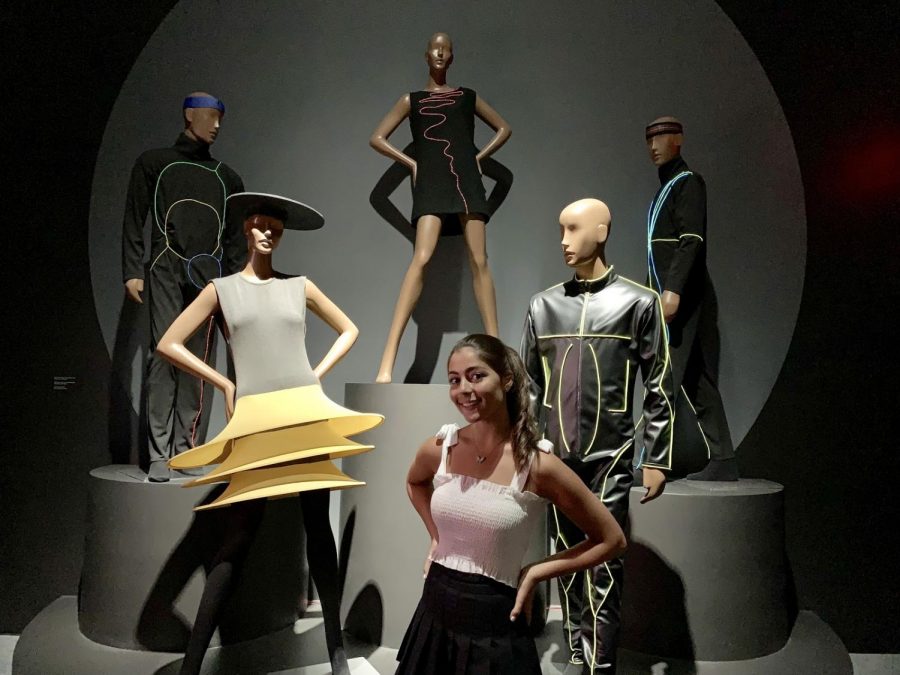 Pierre Cardin founded his own fashion house in the 1950s. In 1958, he was the first couturier to start a “ready to wear” collection at the Paris department store Printemps, bringing couture to the masses. He also started a unisex clothing line that eliminates excessive ornamentation and used full knit bodysuits with layered skirts, vests, and large jewelry.

In 1964, Cardin launched his “Cosmocorps” collection which involved avant-garde looks using vinyl, metallic fabrics, large zippers, astronaut helmets, and a new material he invented and called “cardine.” These collections drew inspiration from Art Deco, Pop Art, and outer space. He was intrigued by NASA and was the only civilian to wear an original Apollo 13 spacesuit.

His signature look incorporated sculpted fabrics so that his designs appeared architectural; he based many of his designs on parabolas and spirals which were made into three-dimensional patterns. Some of the clothing even lit up. In addition to clothing, he also designed “couture” furniture, accessories, lighting, car interiors, and perfume.

This comprehensive Pierre Cardin exhibition allows the viewer to experience the decades of Cardin’s success and his love of the future through 170 objects from his archives. These include garments, accessories, photographs, TV shows (such as Star Trek and The Jetsons), and documentaries. Don’t miss this great opportunity to see it at the Brooklyn Museum. 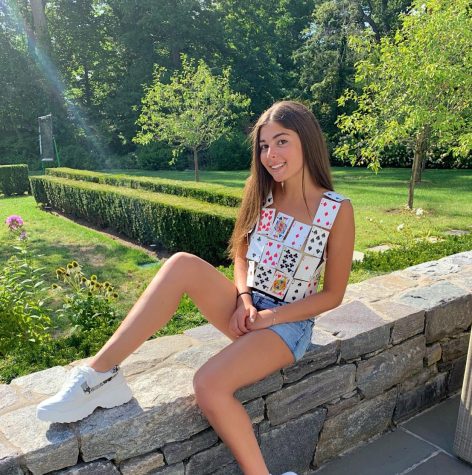