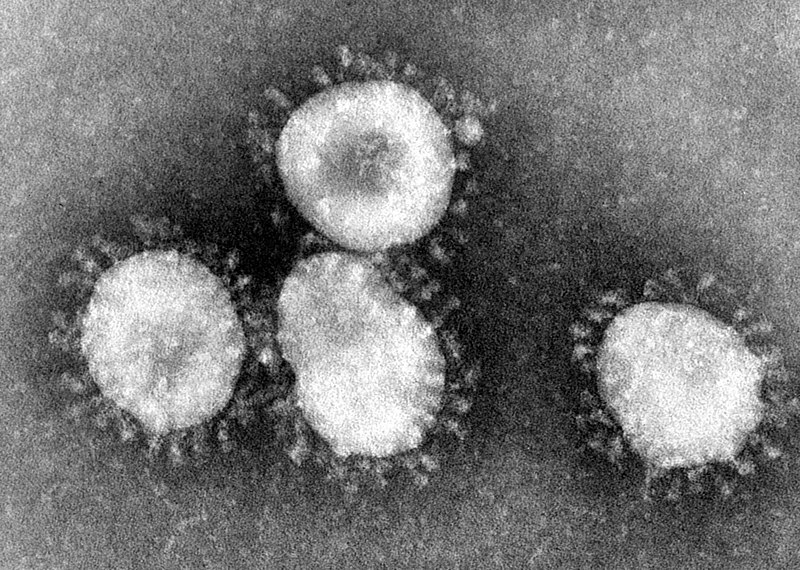 The coronavirus has spread extremely quickly. As of Sunday, there have been around 2,700 confirmed cases and over 80 deaths in mainland China. (Wikimedia Commons)

The coronavirus has spread extremely quickly. As of Sunday, there have been around 2,700 confirmed cases and over 80 deaths in mainland China.

Everything You Need to Know About The Coronavirus

A coronavirus is a virus that usually affects animals, with a few types affecting humans. Under an electron microscope, these viruses resemble the shape of a solar corona, hence the name. With over 8000 cases in 26 different countries, the SARS coronavirus (SARS-CoV) was a virus that was first noticed in the Guangdong province of China in 2002. Recently, a similar coronavirus has been reported in Wuhan, a city in central China. Scientists in China have been studying the virus from the patients, and have named this new coronavirus “2019-nCoV.” For this virus, the incubation period is anywhere from two days to two weeks. This means that symptoms may only start to show after two weeks.

HOW DID IT START?

The first group reported to be having the virus were mostly people that worked at a seafood market that also held domesticated meat animals and poultry. At first, researchers thought that the source of the virus was bats. However further analysis shows that it might actually come from snakes. Specifically the Chinese Krait and the Chinese Cobra. The evidence showed that the protein codes in the virus were the most similar to the ones of snakes. Currently, the researchers are trying to confirm this hypothesis. There are also no known approved vaccines nor treatments yet.

WHAT IS HAPPENING IN CHINA?

Since this virus is spread through the air, it has traveled quickly. As of Sunday, January 26, there have been around 2,700 confirmed cases and over 80 deaths in mainland China. The youngest case to be confirmed is a 2-year old Wuhan native. The Lunar New Year started on January 25 and will last for ten days. This is a time of traveling and seeing families across the country. However, beginning Monday, January 27, all overseas group tours from Wuhan are canceled. Hotels and travel agencies must stop selling tickets, tourist sites in Beijing and Sanya have been closed and shut down, and many cities including Wuhan are in lockdown, leaving 30 million people quarantined to prevent the virus from spreading. Ever since three Wuhan natives have traveled to Hong Kong and have been confirmed of having the deadly virus, Hong Kong too is in an emergency state, shutting down schools for at least two weeks. Because of the overwhelming amount of people coming to the hospitals in China, two new hospitals are currently being built in just six days, to be able to fit and treat all the patients.

WHAT ABOUT THE UNITED STATES?

There have been five confirmed cases of coronavirus in the U.S. so far. The first one, in Seattle, Washington, was a man in his thirties who returned from Wuhan on January 15. Five days after coming home, he visited a clinic for a cough and was later moved to the Providence Regional Medical Center in Everett. The second patient, in Chicago, Illinois, was a woman in her sixties who also returned from Wuhan, but on January 13. She is currently isolated in a hospital and being kept stable. Public health officials are tracking down where they have been since returning, and monitoring the people that have been in close contact with them. Three more cases have been confirmed on Sunday; two in California, and one in Arizona. All five have recently traveled from Wuhan.

WHAT SHOULD WE DO?

Getting the coronavirus here in Scarsdale is low-risk. However, we should inform ourselves of the current situation and keep track of recent updates. When traveling, make sure to wash your hands frequently and be aware of your surroundings and the people around you. Stay safe! 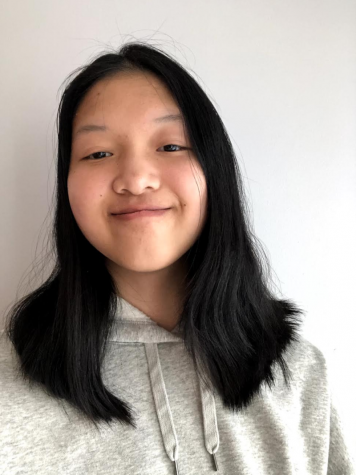