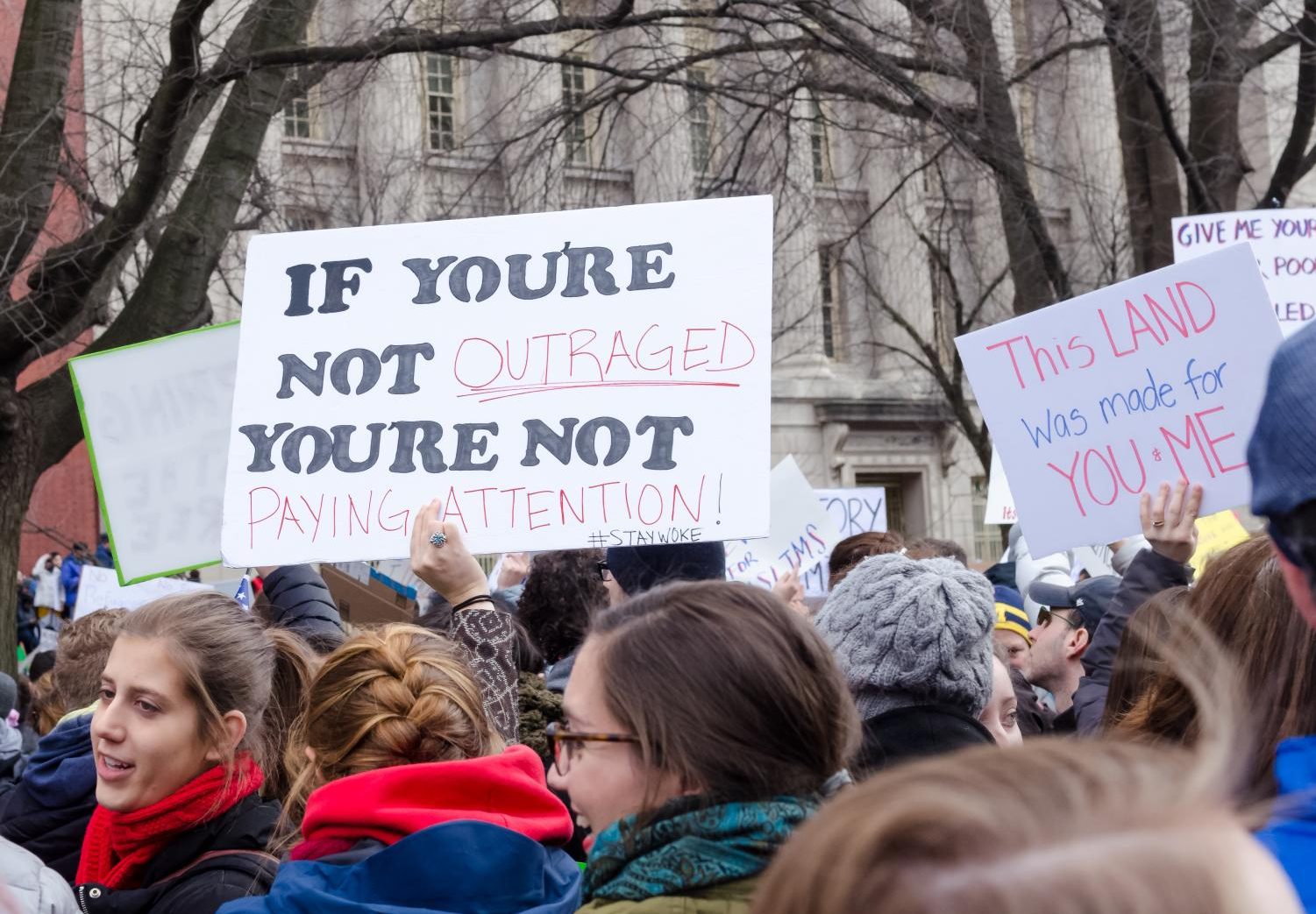 Anti-stay at home protests are popping up across the US. (Wikimedia Commons)

Anti-stay at home protests are popping up across the US.

Throughout the United States, there have been protests in opposition to the state lockdowns. On April 24, several thousand Americans gathered outside the Wisconsin State Capitol building. They toted signs with slogans such as “Free Wisconsin now!” and “Give me liberty or give me COVID 19!”. Few protesters were wearing masks. As people begin to feel the financial strain of closing the country’s economy, more and more citizens have been questioning the order to stay at home.

Though these protests may be irresponsible and dangerous, the protesters drive home an important point: it’s hard to practice social distancing without a steady income. In fact, telecommuting is only an option for less than one-third of Americans. Working from home is often something reserved for higher-class earners. In addition, for those that cannot work from home and do not qualify for welfare, savings are running thin. “I think they [workers unable to work from home] know the risks of coronavirus, but they need to take care of their families, and welfare is not enough. However, I feel that if Americans were actually socially distancing, we might have been over the pandemic by now,” said Claire Chou ‘23. “People in other countries have protested, but they have also followed social distancing guidelines. I do agree that people are suffering and need their jobs back, but some of these protests are only making the pandemic worse,” added Chou.

In New York, protests have been less severe. On April 20th, around 150 vehicles lined the blocks around Buffalo’s Niagara Square, expressing dissatisfaction for Cuomo’s social distancing policies. As the epicenter of the virus outbreak in the United States, New York has seen less unrest than some other states that have not been hit as severely.

Most of the protesters are pro-Trump Republicans, and the president has predominantly supported these protests. In Trump’s press briefings, he has remarked that some governors have “gone too far” with lockdown restrictions, and recognized the need for Americans to go back to work. He also added that the protests seemed “very responsible” and “very orderly”. Later, he expressed some concerns that the protests are not following safety guidelines. It is important to realize that many protests have been responsible, and not all are against lockdown policies. Wherever large organized protests against social distancing have occurred, counter-protests have also sprung up in opposition to reopening the nation. Many citizens and healthcare professionals have been fighting back, and pictures of medical professionals silently enduring verbal abuse from the protesters have gone viral on the internet.

For those that still maintain a steady income during the crisis, quarantine is only a nuisance. But for most Americans, the need to take care of their families is more burdensome than the risks of Coronavirus. 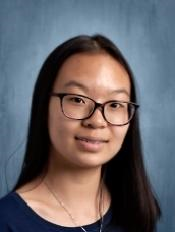