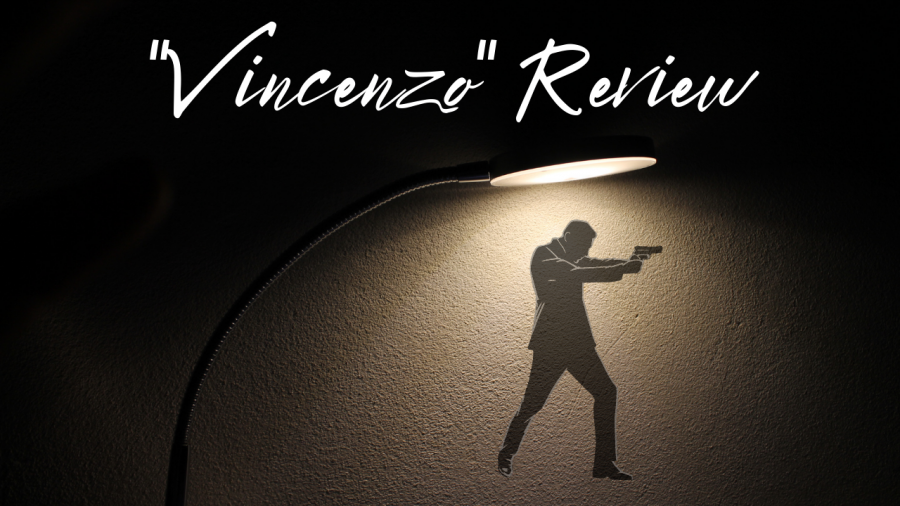 As the most-watched Korean show on Netflix, “Vincenzo” offers an exciting second season.

As the most-watched Korean show on Netflix, “Vincenzo” recently aired its last episode last Sunday, May 2nd, and its finale has viewers (including me), desperately waiting for an (unlikely) season two.

The twenty-episode drama follows Vincenzo Cassano (Song Joon-ki), a Korean-Italian mafia lawyer as he returns to Korea after living in Italy for thirty years. When he arrives, he gets caught in a fight alongside lawyer Hong Cha-young (Jeon Yeo-been) against Babel, a corrupted conglomerate, and its allies.

As a big fan of mafia-related action stories, I was amazed by the thrilling storyline and well-choreographed action scenes in the show. Having seen dozens of other movies and shows involving mafiosos, I was surprised by how “Vincenzo” utilized the occupation in a way that felt new and exciting.

What I liked about this drama was that despite dealing with serious issues such as corruption, narcotics, and violence, it was also able to weave in lighthearted—and in some cases, absolutely hilarious—scenes. I couldn’t stop laughing at 3 A.M. because of the way some of the characters got a few words mixed up and accidentally called Vincenzo “Corn Salad” (the food) instead of “Consigliere” (a legal advisor and “right-hand” of an Italian mafia boss). The show also features a bit of romance, and I loved how the chemistry between the two main leads was more natural and realistic compared to other idealistic love stories I’ve seen.

It was really interesting to follow Vincenzo himself as a character, seeing as he’s more of an anti-hero rather than the traditional righteous protagonist. Not caring about justice, Vincenzo uses almost every method available to him to fight his enemies regardless of whether it’s “right” or “wrong.” His determination and grit made me feel more connected to the character in a way that felt powerful but not cheesy.

Another thing I loved about the show was the original soundtracks. Normally, I don’t take much interest in the background music of a drama, but the music was so good that I now have a few dozen “Vincenzo’s” OT’s saved on my Spotify playlists.

My only complaint is that I thought the storyline in Italy with the other members of the mafia could have been utilized more. With so much emphasis placed on Vincenzo’s identity as a consigliere, I had hoped to see more interactions between him and his mafia family.

Overall, I was extremely impressed by this drama. Each episode, despite its eighty-minute length, constantly kept viewers on the edge of their seats with suspense. If you’re interested in attractive main leads, mafia-related action, comedy, and a bit of romance, then this show is for you. If you do choose to watch it, good luck making it through the episodes without yelling, crying, or laughing.