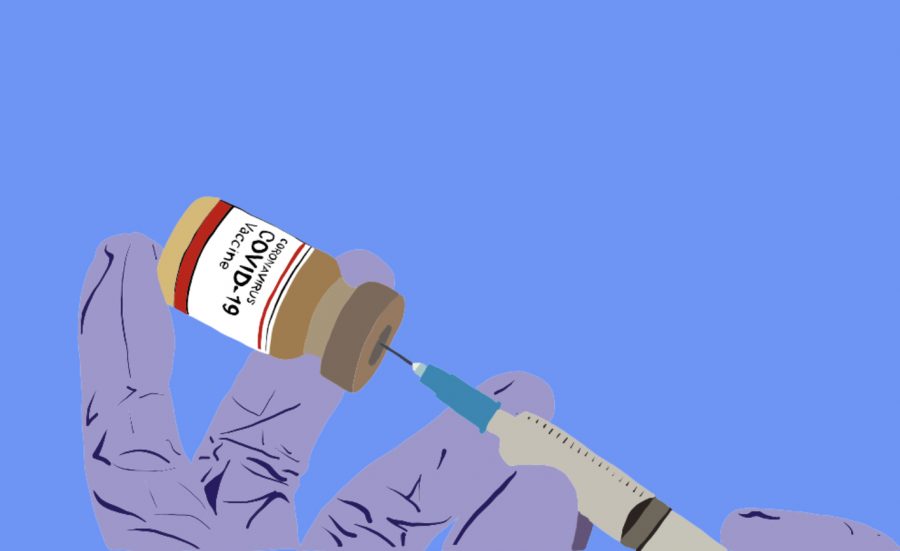 How will the United States move forward with vaccine distribution and evaluation?

After almost an entire year, different countries have finally started to approve vaccines for COVID-19. Pfizer and BioNTech, large pharmaceutical firms based in the United States and Germany, have produced a COVID-19 vaccine with over a 95% success rate when tested on roughly 43,000 individuals. As such, Britain and Bahrain have already started to issue the vaccine to healthcare workers and elderly patients. Just this past Saturday, Russia began distributing vaccines and many countries, including Canada, are soon to follow. While the United States has only recently approved the Pfizer-BioNTech vaccine, it has yet to produce and administer it across the country.

America currently leads the world in both COVID-19 cases and deaths and still hasn’t distributed vaccines to the public. Although the FDA has approved the Pfizer vaccine, they must continuously test the vaccine to ensure that there are no adverse effects. The Pfizer-BioNTech vaccine works using a method that has never previously been allowed. In two doses, each injection uses mRNA molecules, packaged in droplets of fat, to help cells build a type of protein that the immune system can recognize and attack. Even though this type of vaccine has never made it to the market before, it is far from unreliable since experts have been working with the technology for years.

Students at SHS have their own opinions on how the United States is handling the virus issue. “[The FDA should] thoroughly and completely tested [test vaccines] until there is zero doubt that there could be a risk,” said Rahm Bharara ’23. Most students agree that the United States is making the right decision in taking it slowly and evaluating the vaccines carefully. “If a company cannot definitively prove that the vaccine is safe…then it is unethical to distribute it to people, even if they consent,” explained Cindy DeDianous ’23.

Besides the dilemma involved with the vaccine approval process, experts have also considered how the public will gain access to vaccination. In the past, wealthier countries have never found difficulty in obtaining or producing resources like vaccines. The concept of developed nations taking an unequal share of vaccines at the expense of others has been called “vaccine nationalism,” a situation that will continue to persist unless there is a fair distribution of the vaccine. “Wealthier countries will likely hoard the vast majority of vaccine resources,” argued Bharara. Additionally, the debate over accessibility extends to citizens themselves. Britain has prioritized doctors and nurses over some of the elderly, but it’s unclear whether the United States will do the same. “Frontline workers are in constant contact with others and can easily…spread the virus to thousands of people. The elderly have a lower chance of contracting the virus but a much higher chance of death if they do. Either way, the choice will be difficult,” stated DeDianous.

With the development of even more vaccines from companies like Moderna, Johnson & Johnson, and AstraZeneca, it seems that the world is moving in the right direction. The FDA will continue to evaluate the Pfizer-BioNTech and Moderna vaccines, so all there is to do now is wait. Despite the conflicts that may result from the distribution of vaccines, it’s clear that they are a significant part of the solution that will hopefully signify the end to this bleak period.