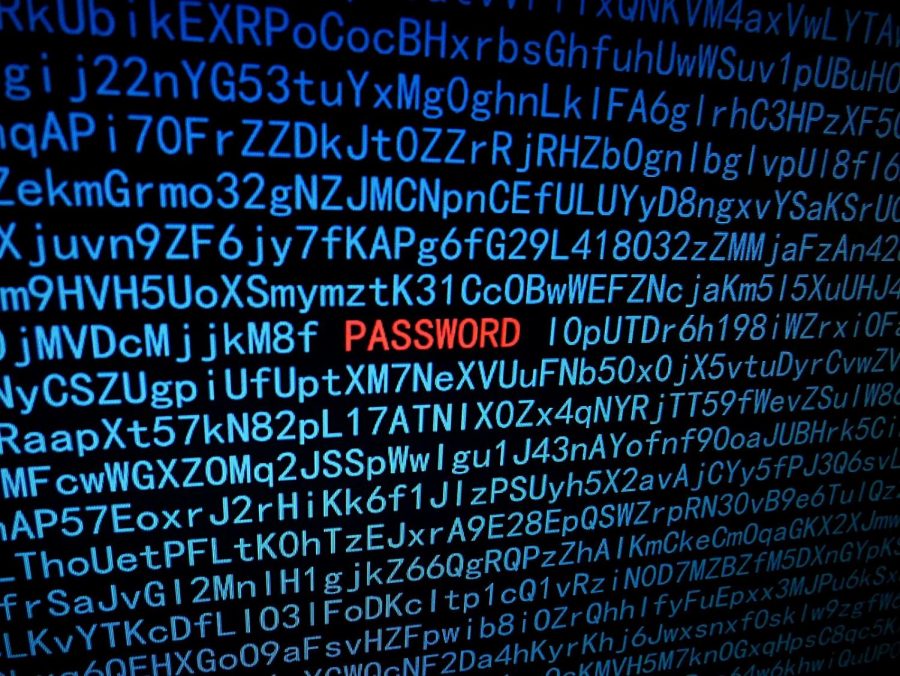 How will students respond under the circumstances of being told to change their password?

Send out several emails in advance of the deadline telling students to change their passwords, claiming that “we do this every year.”
Outline in a BrainPOP-like video—for six-year-olds—how students can change their passwords (Reminder: amount of memes is directly correlated with amount of eye-roll).
Send even more emails
Finally, knock them off the WiFi and let the fun begin.

Trial 1: We have sent an email telling all students to change their password, and so far nothing has happened. It’s almost like students don’t check their email.

Trial 2: We have released a second email with a video explaining the password reset, yet students are still not responding. Could it be the default ukulele iMovie music? Is the Buzz Lightyear meme out of date?? Is the underpants analogy weird and off-putting???

Trial 3: There has been a spike in resets following our third email! Or maybe it’s just because that really cool junior guy, Chad, changed his password, and everyone just copies what he does. Chad probably never watched the informative video, though, because no one disconnected the WiFi. So. Many. People. In. Tech. Office… SOS.

Trial 4: Wait, if we disconnect the WiFi beforehand, how are they going to access the website to change their passwords? We’re starting to suspect that none of this makes any sense.

Trial 5: Why are all these people still able to log into their accounts?! What is this witchcraft? There were supposed to be consequences for those who didn’t follow the protocol! Nonsense! Grease up the guillotine because the reign of terror has begun!

Trial 6: And by reign of terror, I mean cutting the WiFi for students who’ve yet to update their passwords. Finally, everyone is rushing to reset, and SHS is safe from cyberatt— wait, what’s that? Scientology wants to know our information? 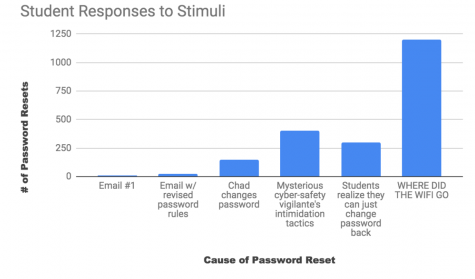 Our experiment indicates that students had minimal response to the initial emails and videos. We conclude that we need to send more emails next year because clearly, three weren’t enough. Also, more memes in the video and less explaining how to change the password.