From Walmart to Coachella 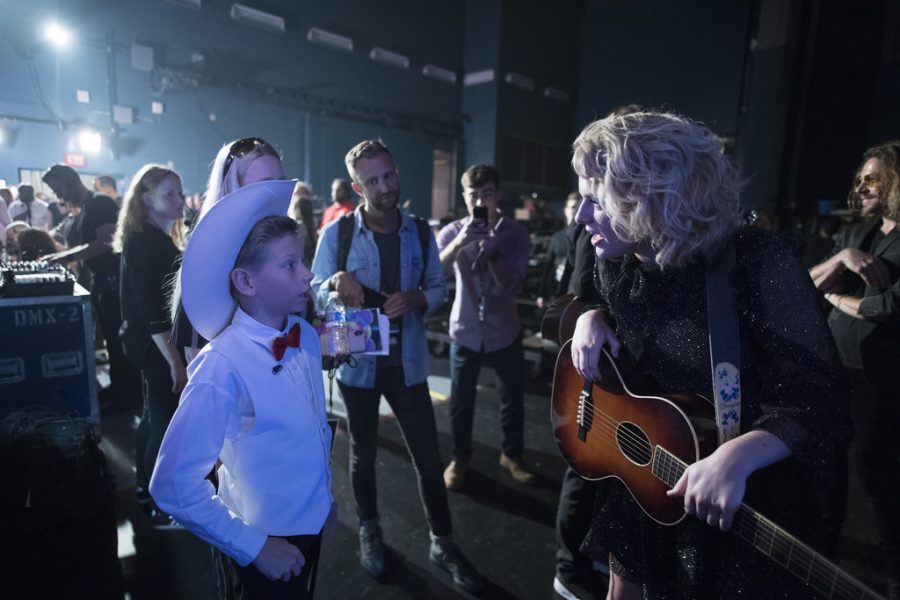 You used to need talent, an agent, and a platform to be discovered. Now, all you need is a smartphone, a cowboy hat, and a department store, and there you have it: instant fame. Mason Ramsey, an eleven year old from a small town in Illinois, achieved exactly that. How? Well, by yodeling in a Walmart, of course. It may be a fleeting fame, but a meme is a meme, and 29 million views on a yodeling video isn’t all that bad.

Each day, we watch over 1 billion hours of YouTube videos, a small percentage of which go viral. Within the blink of an eye, even your nephew’s cousin’s friend’s neighbor’s goldfish’s owner’s camp counselor’s boyfriend’s grandparents living in a potato farm in Idaho are talking about these viral videos. Often, this is how social media fame begins. For instance, remember that kid who went viral at the Super Bowl because he took a selfie with Justin Timberlake? Thanks to social media and TV shows, the smallest stories, like this one, can spread rapidly. For Ramsey, who has sung at Walmart “like 50,000 times,” his performance was just another yodeling concert. The only difference was that this time, someone decided to videotape it.

Ramsey has now had experiences that others might wait their entire lifetimes for. Aside from Walmart, he’s performed on The Ellen Show, at Coachella, and the Grand Ole Opry. Who knows, is Gov Ball next? In an interview with Ellen, Ramsey explained that he wants to go to college, then “move to Florida and work his way up in a motorhome,” but will his exposure to fame cause him to lose his innocence? Considering his completely adorable bow ties, belts, boots, and hats, probably not, but who knows? In the meantime, I’m just waiting for him to start giving concerts at Target.

As a wise Andy Warhol predicted in 1968, “in the future, everyone will only be famous for 15 minutes”… Shane Dawson who?