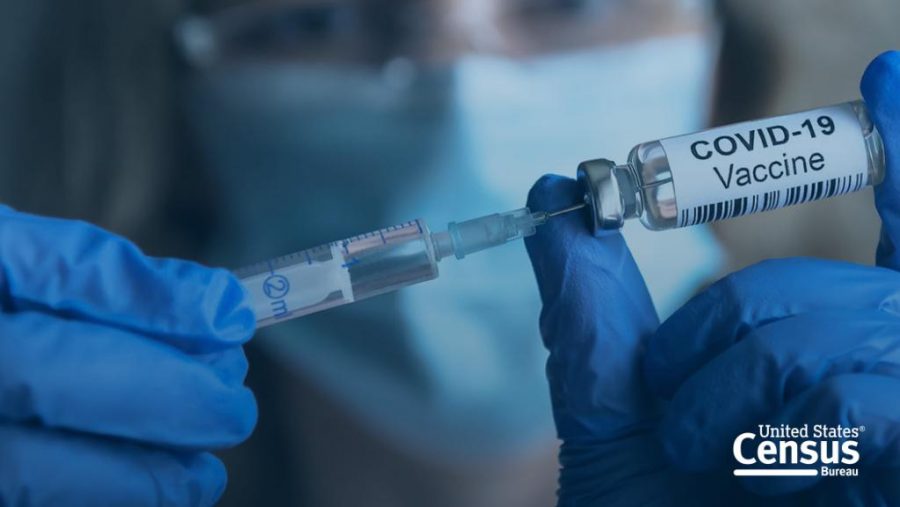 As COVID-19 cases in the United States rapidly decline and the vaccine rollout continues, a new sense of hope is in the air. Moving along this path to recovery, the FDA approved the Johnson & Johnson COVID-19 vaccine for emergency use on February 27th, the third COVID-19 vaccine to pass the rigorous testing process in the United States. The Johnson & Johnson vaccine’s approval is a crucial step towards normalcy on a national scale. The current demand for vaccinations far outweighs the available supply, but another FDA-authorized vaccine will mitigate this issue. “I saw the news that the Johnson & Johnson vaccine was approved on Twitter, and it made me really optimistic,” said Colin Michael ’23.

Studies also suggest that Johnson & Johnson’s shot is fairly effective against COVID-19 variants initially found in South Africa and the United Kingdom, which are beginning to spread in the United States. Experts warn that the variants could soon become the dominant strains of COVID-19 in the United States, and a spike in COVID-19 cases could be coming as a result. Consequently, vaccinating Americans as soon as possible is crucial to combating the virus. “The news about the Johnson & Johnson vaccine makes me especially excited because everything I read tells me that the variant surge is coming, and I think this vaccine could help ensure that the most vulnerable are protected for when that happens,” explained Meena Venkatakrishnan ’23. During a press briefing earlier this week, Jeff Zients, the White House Coronavirus Response Coordinator, explained that if the Johnson & Johnson vaccine were authorized for emergency use, the Biden administration would be “ready to roll out this vaccine without delay.”

While experts have previously said that the United States could reach herd immunity by the end of this summer, Bloomberg.com’s COVID-19 Vaccine Tracker estimates that it will take the United States roughly ten months for a two-dose vaccine to cover 75 percent of the population. “I’m looking forward to going back to restaurants and going on vacations, but it’s feeling less likely that that’s gonna happen this summer,” said Michael.

President Biden recently scored deals with both Moderna and Pfizer for more vaccine doses; according to experts, the issue at hand will not be the amount of vaccine supply in the United States, but how efficiently we are able to get the shots into people’s arms.

At this point in time, experts are reiterating the same message that they have been emphasizing for months: wear a mask, maintain social distancing when possible, and get the vaccine when you become eligible. It is imperative that we all remain vigilant, as our actions could save lives.