A New Addition to SHS: The Red Cross Club 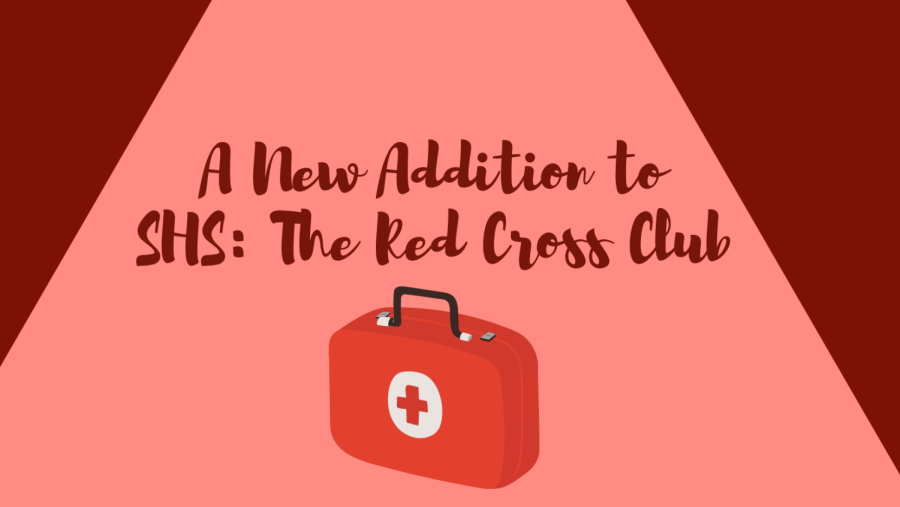 Scarsdale's list of clubs grows with the addition of the Red Cross Club founded by Abby Underweiser.

After a year of flooding, sickness, and pandemonium, the Scarsdale community has been diligently trying to rebuild. Abby Underweiser ‘24, recognizing this effort, officially founded the Red Cross Club at Scarsdale High School on December 1st to better uplift her community. “I originally had the idea at the end of last year…I’m super happy that they approved the idea,” she mentioned.

The main driving force for this club, aside from Underweiser’s passion to help her neighborhood, is her deeply personal connection to the Red Cross organization. “When my sister was really young, she and my mom were in a fire in New York City. It was a hard time for them, and the Red Cross really helped them,” recalled Underweiser. “So, when I came to the high school, I was really surprised to see we didn’t have [a Red Cross club],” she added.

As for public reception, the Red Cross Club has had a great response from the community so far. Currently, there are twenty-five active members. “I’m so happy about the response from the community because it makes me all the more motivated to do something. The fact that there are twenty-five students who want to be involved and who want to help with these disasters and problems; I’m just super ecstatic,” exclaimed Underweiser.

The Red Cross Club will partake in a multitude of different activities and fundraisers, both inside and outside of school. “Of course, we’ll have training because the whole idea is preparing for these disasters to happen and knowing what to do,” mentioned Underweiser.

One of the more important aspects of the club is that members will have the opportunity to learn CPR training and gain certification. Underweiser also has a variety of fresh ideas for fun activities, including the Zombie apocalypse party, to liven up the overall atmosphere of the club. During this activity, students must plan and prepare as if a zombie apocalypse occurs. Members will have the opportunity to learn how to organize themselves and have the knowledge for what to do in extreme situations and natural disasters, such as a hurricane or an earthquake. The club also plans to have food-centered activities to connect students to different cultures.

The club meets during 7th period every Wednesday in room 388. Aside from activities and training, meetings consist of quick check-ins to keep in touch with members.

Underweiser stressed that she understands the pressure fellow students are under to choose extracurriculars. “I know that there are a lot of clubs in Scarsdale and I know that sometimes it can be hard to commit to one,” she said. “I want people to know that by joining this club … they gain a community and a group of people who really care about them.” The club wishes to create a supportive environment for everyone while still learning how to navigate this changing world. “Especially with all the changes going on our planet right now, we need to be able to handle things,” she concluded.