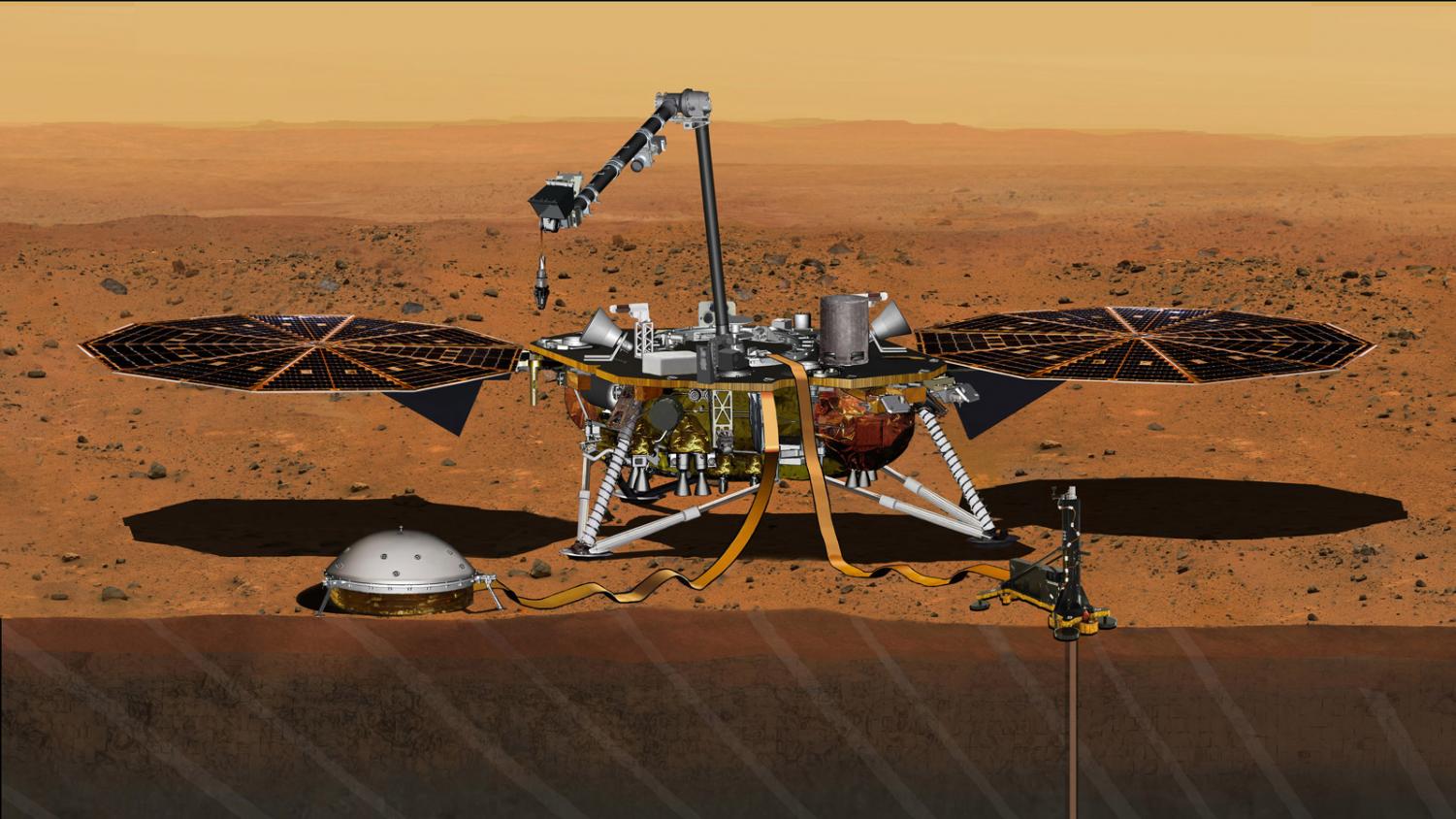 NASA’s Mars InSight Lander, which cost over 800 million dollars and has travelled an impressive 483 million miles on its journey from Earth, has finally landed on Mars. The Interior Exploration using Seismic Investigations, Geodesy, and Heat Transport (InSight) was launched on May 5th and successfully landed on Mars on November 26th. The InSight was sent to Mars in order to study the deep interior of the still relatively-unknown planet.

The mission was initially scheduled for March 2016 but was delayed for more than two years due to vacuum failures in the Seismic Experiment for Interior Structure (SEIS), a round instrument that measures the movement of the planet with a ground-motion detection sensor that detects the vibrations, or seismic waves, of Mars. Even with the reuse of materials from the 2008 Mars Phoenix lander, the mission cost increased from 675 million dollars to 830 million dollars due to the faulty SEIS instrument.

There are three main instruments on the InSight Lander. One goal of this Mars mission is to place the SEIS instrument on the surface of Mars in order to measure the planet’s seismic activity and to 3D model the interior of Mars. The SEIS instruments studies the seismic waves created from marsquakes (similar to earthquakes), meteorite impacts, and the weather. Hopefully, the scientists can use the SEIS measurements to study the material that formed the planets and what lies underneath the surface of Mars.

NASA also hopes to use HP3, a heat probe used to measure Mars’ temperature, revealing both the magnitude and source of the heat coming out from the interior of the planet. Using this data, the NASA scientists can determine the material that formed Mars (as compared to that of the Earth and the Moon) and study Mars’ early evolution.

Another goal of the NASA InSight Mission is to study the reflexes of Mars through the Rotation and Interior Structure Experiment (RISE), which tracks the movement of Mars’ North Pole as the planet orbits the sun. With these measurements, the scientists can further the planet’s core—specifically, the size and composition, or the state and the elements found in the core. 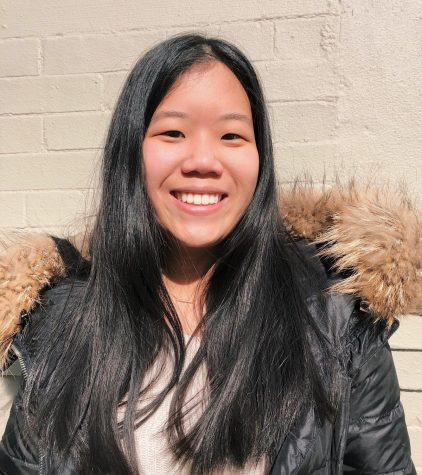