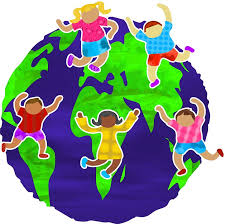 Race and Ethnicity Makes a Comeback

After a year hiatus because of low student enrollment, the Social Studies department’s Race and Ethnicity elective has returned to SHS.  The class explores the meanings and applications of race, both historically and in the present. “The class tries to deepen and complicate students’ understanding of race as an idea and as something that’s really important in the world today,” said SHS History teacher David Sherrin, who is teaching the course.  Sherrin pulls from his background teaching in New York City (where racial diversity is more prominent than in Scarsdale), his experience living in the very diverse Brazil, and his own questions about race as a Jewish man, to teach the class in a way that is both engaging and informative. 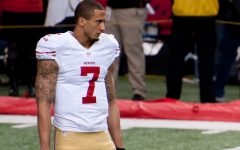 Colin Kaepernick: Just Do It

The class’s curriculum is vast and geared toward challenging students’ understandings of race.  Students start with the introductory question, “What is race?,” which transitions into discussions of how race is portrayed in the media, the history of race in the United States, and how it differs from that in other countries, and important issues of race in the world today, why they matter, and how to resolve those issues.

According to Sherrin, Race and Ethnicity is unique because it is “one of those classes where I ask the question, “what is race?,” and I don’t think I have the answer, but it’s something that we have to talk about and think about as a group. It’s always exciting when you’re approaching a topic together in a group, as opposed to just me presenting what I know and for kids to take in,” said Sherrin.

Support for the elective has been strong, and many students believe that the class is essential at SHS. “There’s a lot of negative things about race, but this class is a safe area where you can discuss it freely and everyone respects each other. You can learn more about what race is and how it affects us, without anyone or any problems against you,” said Tarif Sabur ’20, a SHS student enrolled in the course.

Race remains an incredibly pertinent topic in Scarsdale, the United States and the world, as demonstrated by recent events such as the controversy surrounding Colin Kaepernick’s working with Nike. “All the racism and prejudice that have existed for centuries have all lead up to the present and how we view or judge ourselves and others today,” said Diego Kaune ’20, another Race and Ethnicity student. In the end, it is important to stay conscious of how race affects the world, and one the best ways to do so is to have a discussion about it. “The students should be talking about [race], and I want kids in Scarsdale to think deeply about it,” Sherrin said. 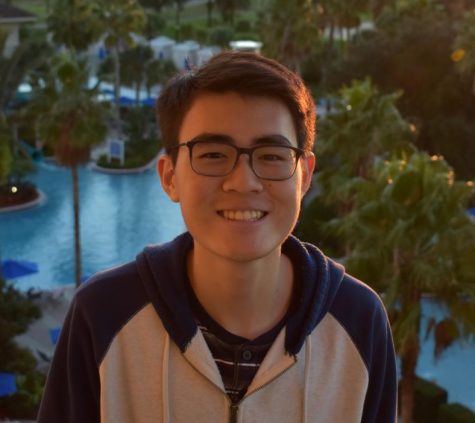