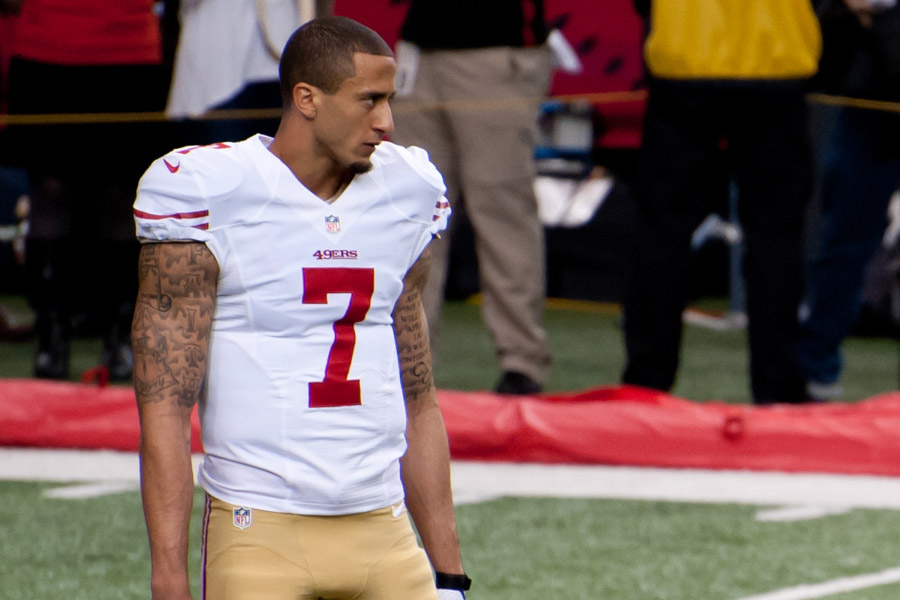 Colin Kaepernick: Just Do It

Recently, many people have begun to boycott and destroy Nike apparel in response to Nike’s partnership with Colin Kaepernick, a former NFL quarterback. Kaepernick was announced as one of the athletes chosen to commemorate Nike’s 30 year anniversary of their iconic “Just Do It” slogan. The newly released ad features the text “Believe in something. Even if it means sacrificing everything,” which references Kaepernick’s legal issues with the NFL regarding his kneeling during the national anthem, an act that caused an uproar around the country at the time of its occurrence.

The actions of Kaepernick and his fellow NFL players even warranted a response from President Donald Trump. He claimed Kaepernick was disrespecting his country by doing this, even though it was made clear by him and his colleagues that their kneeling was because of police brutality and subsequent deaths of black Americans.

Nike’s choice to partner with Kaepernick led to outrage and boycotts around the country. Some people uploaded videos on social media of them destroying Nike apparel that they had already paid for. Boycotters were also encouraged by President Trump. Although many people are enraged by Nike’s choice, they also mock boycotters, who are essentially providing Nike with free exposure by posting their sentiments on social media.

Despite the ad seeing measurable amounts of hatred on social media, Nike succeeded in its goal with releasing this ad as soon as it became a topic of national controversy. Even though the company has lost some customers with the ad’s release, Nike has also gained them as people who support Kaepernick have begun buying more Nike apparel. Nike sales have gone up by 31% since dropping the Kaepernick advertisement. Nike took a risk releasing this ad, but the buzz and publicity it has received shows a significant payoff. 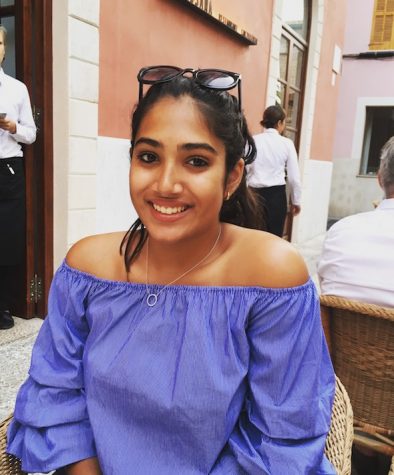