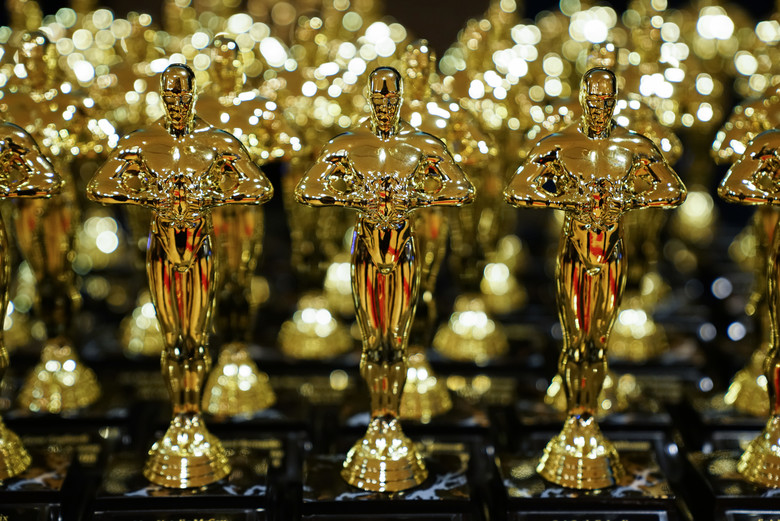 A Recap of the Memorable 92nd Oscars

On February 9, the 92nd Academy Awards took place in Los Angeles, California. As it was last year, the show went on without a host, resulting in a general sense of disorganization as the presenters showed up in odd places around the theater while some performers were not introduced at all. The show, lasting three and a half hours, was filled with heartwarming as well as hilarious moments. Here is a recap of the most standout moments of the night:

Tears were shed as Laura Dern took home an Oscar after having twice left the Academy Awards empty handed in prior years. As she received her best supporting actress award for her work in “Marriage Story” she stated, “Some say you never meet your heroes, but I say if you are really blessed you get them as your parents: Diane Ladd and Bruce Dern.” The camera cut to her mother who was crying tears of joy, regarding the award as “the best birthday gift ever.” Another emotional moment occurred on screen as, after winning the award for best actor, “Joker” star Joaquin Phoenix delivered an emotional speech about the injustices in the world. He touched every audience member as he spoke of racial and gender issues as well as animal rights, ultimately ending his speech by quoting his deceased brother, River Phoenix, “Run to the rescue with love, and peace will follow.¨

Kobe Bryant, former Los Angeles Laker, who died in a helicopter crash in late January with his daughter Gianna just hours before the Grammy Awards, was honored throughout the award show. Spike Lee, a notorious sports fan, attended the event wearing a custom royal purple Gucci suit with a “24” on its back to pay homage to Kobe Bryant’s jersey number. Similarly, as Matthew Cherry, retired NFL wide-receiver, won the Oscar for best animated short which is the same category that Kobe Bryant won in 2018, he dedicated his award to Kobe Bryant saying, “May we all have a second act as great as his.”

The audience was shocked as Eminem made an appearance at the show, performing his hit song “Lose Yourself” which won an Oscar back in 2003 when it was used in his film “8 Mile.” In 2003, when Barbara Streisand announced the song as the winner, he was nowhere to be seen, but here he stood eighteen years later. Later in the show, co-stars Rebel Wilson and James Corden tried to bring humor to the mess that was the “Cats” movie. The two dressed up in their “Cats” costumes to present the award for best visual effects to “1917.” The audience got a laugh out of Renée Zellweger´s lengthy speech after she received best actress for her work in “Judy.”

Throughout the night, the Oscars emphasized internationalism. Idina Menzel sang “Into the Unknown” from Frozen 2 with the other Elsas who had sung the song in non-English versions of the film, demonstrating different cultures. South Korean filmmaker Bong Joon-ho’s film “Parasite” won best international feature film as well as best original screenplay. Additionally, Joon-ho won best director, and his film became the first non-English film to receive the best picture award in the ninety two year history of the Academy. Greta Thunberg and Malala Yousafzai also made appearances in a pre-taped segment that showcased the power of documentary films.

About the Writer
Sydney Piccoli, Writer
Leave a Comment