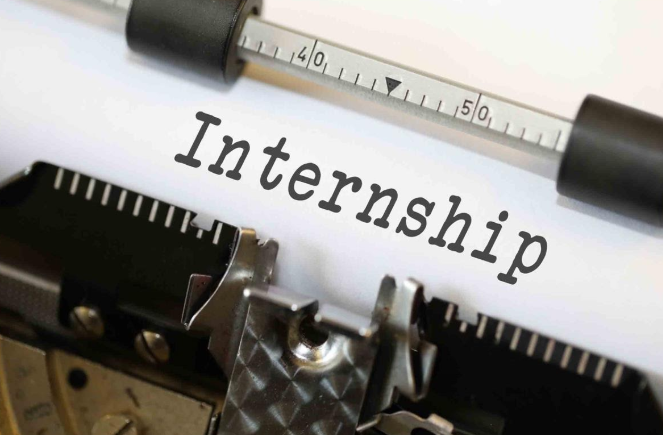 SHS A-School students completed their internships during the month of January.

A Look Into A-School Internships

For the month of January, students in the A-School embarked on their month-long internships. Here are some that were completed:

Sam Drescher ’22 worked at Maple Eye and Laser Center. He shadowed the ophthalmologist and watched him treat patients, as well as operated machinery and completed tests for the patients. “I’ve organized lenses and samples, but mostly I’m interacting with the doctor and patients, watching them get treated,” explained Drescher. He also observed a laser surgery and found it fascinating.

Audrey Gendel ’22 worked at Cooked and Co. for her internship. She helped out at the market preparing food for customers and helped to stock products downstairs. “The most important thing I’ve learned is how the company is run and how chaotic it can get,” said Gendel. When she was swamped with customers, she had a tendency to get stressed. Even with the pressure, however, working at the restaurant has been a great experience for her.

Claire Kaufman ’22 worked for the company Auburn Jewelry. She managed the company’s social media by taking pictures for it and posting products on shopping websites like Macy’s. She additionally worked on the Pinterest page, took inventory, and packaged products to be sent out. Kaufman has learned the strategies to get many people to look at the company’s page, as well as how to talk to people within the field. “It’s important to get brand ambassadors to look at the jewelry so that more people will want to come to the website,” explained Kaufman.

Zach Loeser ’21 worked with Congressman Elliot Engel, doing intern work, grunt work, and research on current events. “For the most part, I’m going in, answering phones, talking to local constituents, and going through newspapers and online articles to search for the Congressman’s name,” said Loeser. When he found Engel’s name in newspapers, he sent it to the Washington publicity team so that they could see how Engel is portrayed in the news. The most interesting thing Loeser learned about is the immigration process. “There’s a form for just about everything: there’s a form to get your green card, but also one to get for employment, and all of them cost money. It can even take more than ten years,” said Loeser.

Ryan Silberfein ’21 shadowed her orthopedist for her internship. Every day, she would go from appointment to appointment with the doctor. Before each appointment, he would review the patient’s chart with her, and while in the appointment, he would explain everything that he was doing. Silberfein found a procedure called Platelet-Rich Plasma (PRP), that many students are starting to use, very interesting to watch. “The doctor takes blood out, spins it down a centrifuge, and injects the separated plasma into the body part that’s hurting. People feel so much better after only three treatments,” remarks Silberfein.