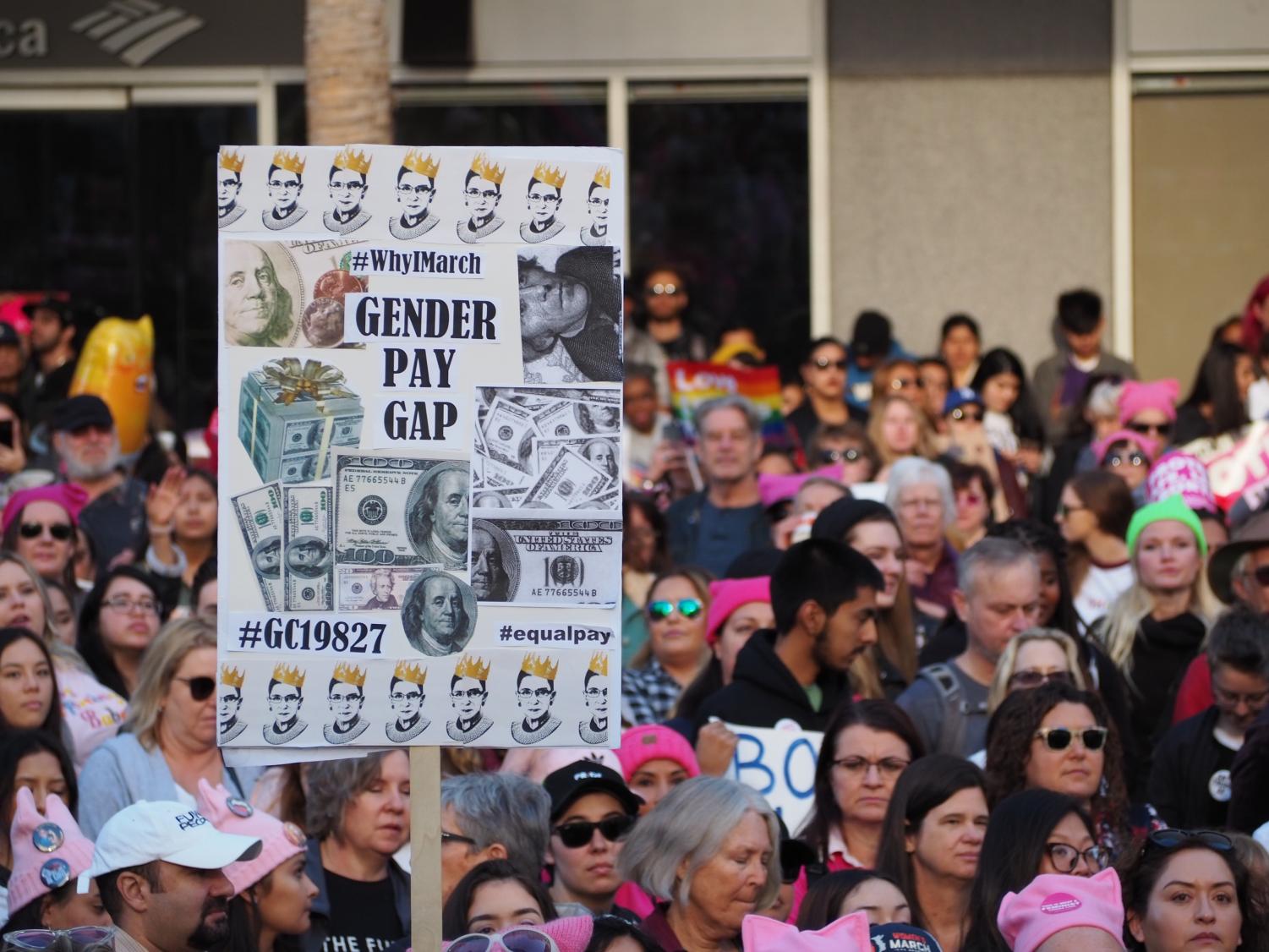 On the day after President Trump’s inauguration, thousands of people united in Washington DC’s streets parading around signs and chanting for change during the Women’s March. The people were marching toward one idea: equality. That day, the atmosphere smelled of something besides pollution and car emissions; it smelled of change. Nearly three years later, the movement is as powerful and relevant as it once was. The Women’s March’s current mission statement in 2020 is “to harness the political power of diverse women and their communities to create transformative social change,” with an emphasis on inclusion. Even though the march prides itself on encouraging all people from various backgrounds, recent events have questioned the movement’s inclusivity.

The Women’s March provides special accommodations for those who require them. For example, Americans with Disabilities Act (ADA) vans are available to transport those with mobility impairment along the march route. American Sign Language (ASL) interpretation, as well as Communication Access Realtime Translation (CART) services that translate speech into text, are provided to the visually impaired as well those who are hard-of-hearing. Volunteer crews are also specifically trained to provide general support for the disabled. Captioning in Spanish is available for those who do not speak English fluently, thus further encouraging a diverse group of people. Lastly, an ADA tent supplies smell sensitivity masks, generators designed to recharge chairs, and audio description headsets.

Despite these accommodations, there has been speculation around the Women’s March discrimination of black participants. Melina Abdullah, a founder of Black Lives Matter (BLM) LA, spoke out against the Women’s March asserting that her organization wasn’t allowed to speak at the 2020 LA March on January 18th even though the organization had in the past years. The fourth annual march, which took place in 2020, marked the first time the BLM did not participate in the event. In past years, there have been clashes between both movements as well. In 2017, Women’s March LA only allowed one speaker to present on stage which, BLM refused as they “practice group-centered, rather than celebrity-style, leadership.” As a result, BLM was not on the list of this year’s speakers. The exclusion of BLM in Los Angeles has become more prevalent, clearly demonstrating that the Women’s March is not entirely inclusive, as it is more catered toward certain races and ethnicities.

About the Contributors
Sydney Piccoli, Writer
Leave a Comment