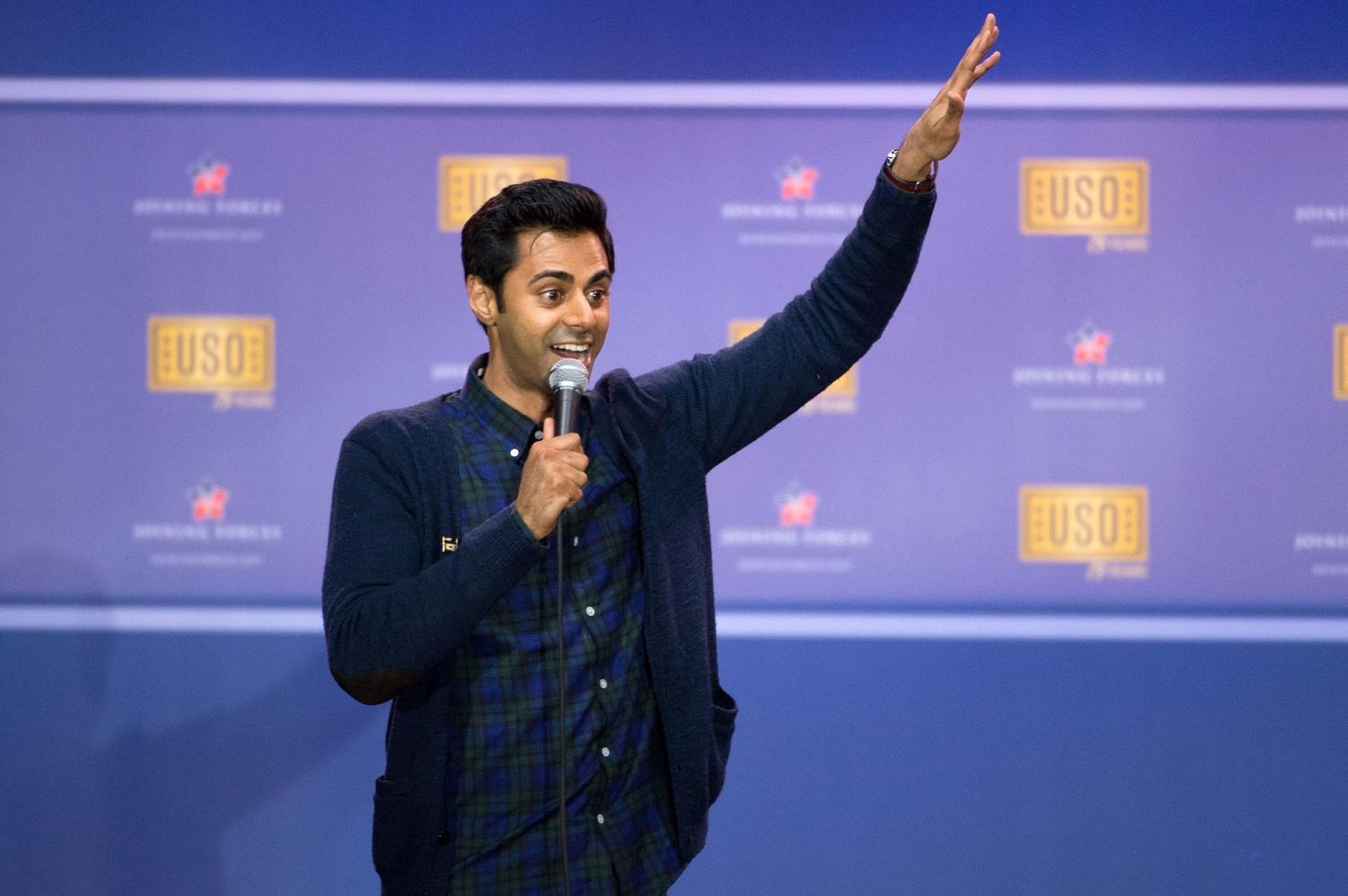 In creating his Netflix series Patriot Act, Hasan Minhaj faced a difficult task. With the amount of cable and streaming networks, there is no shortage to the number of late-night comedy shows that comment on each week’s often exhausting news. Why should viewers watch his instead of the handful of other similar shows?

While Patriot Act doesn’t depart entirely from political comedy convention, it accomplishes something different enough that it stands apart. Drawing upon his outstanding Netflix special Homecoming King, Minhaj stands before the floor to ceiling LED screens that project anything from pie charts and bar graphs to videos of him interviewing influential members of society, such as Andrew Yang or Justin Trudeau. He also never sits behind a desk and instead walks across the stage making direct eye contact with the cameras. This setup, what Minhaj likes to call a “woke TED Talk,” differs from the mock-newsroom setting that he followed as a correspondent on Jon Stewart’s The Daily Show. Minhaj’s version doesn’t always work, as it can occasionally become overwhelming when he turns back and forth to speak to multiple different cameras within minutes. However, this format does help viewers to remain engaged and interested in the information-heavy half-hour segments.

Although the newsroom setting is thrown out, there still remains the presence of meticulously researched topics that he is passionate about and feels are relevant. Oftentimes, though, the topics are not pulled straight from yesterday’s headlines. Instead, he selects issues that may not be widely discussed but that are still pertinent to today’s society. This is important because while most political comedy shows’ primary focus is the Trump administration, Minhaj finds a balance in recognizing its presence while not digressing to discuss it exclusively.

The most essential component, however, does not stem from the design of the set or the topics that are selected. Instead, it arises from the host himself. Minhaj’s experience as a Muslim Indian-American helps to give a unique perspective that provides a personal touch to each segment. Growing up as the son of South-Asian parents in California and as part of a larger first-generation community, his material is simply more captivating than other hosts, especially when discussing topics such as affirmative action or the Indian elections. He presents an honest, but still comedic, look at both the accomplishments and disappointments within the Asian-American community that few others can. Minhaj isn’t interested in presenting artificial objectivity but instead utilizes his heritage to inform his opinions. However, the show never becomes so anchored in this culture that people of other origins feel uninterested or excluded.

In a time of extreme political divide, Patriot Act has proven to be as relevant as it is funny in supplying a distinct perspective that is not just welcome, but necessary. 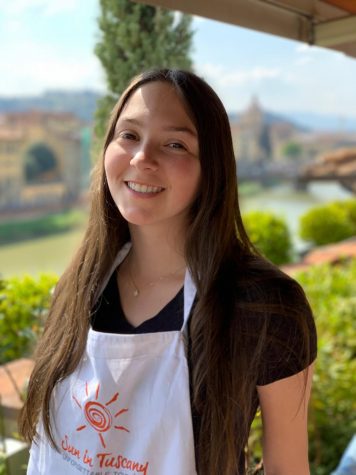