At Levi’s and Arrowhead Stadium, the remaining four NFL teams face off Sunday for spots in Superbowl LIV. Here are my predictions for the two matchups. 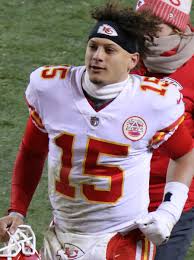 The Titans’ Cinderella bus rolls into Kansas City for a marquee matchup against the Chiefs and third-year quarterback Patrick Mahomes. Mahomes has been great this season, but he missed three games due to a dislocated kneecap and his first game back was week 10 against the Titans. Although the Titans won that game, Mahomes still put in a fantastic performance with 446 yards and 3 touchdowns. The Titans defense has contained elite quarterbacks in the past two weeks in both Tom Brady and top MVP candidate Lamar Jackson. Mahomes, who is also a dual-threat quarterback, may not have the running abilities of Jackson, but his throwing prowess is up there with the best in the league. Tennessee has the 25th rated pass defense and Kansas City has the 4th ranked passing offense, so it’s safe to say that Mahomes will be able to impose his will and get the ball to elite tight end Travis Kelce and other speedy receivers. The Titans will probably put their best safety, Kevin Byard, on Kelce to try to slow him down. Otherwise, the Titans will likely have no answer for the speedy receivers of the Chiefs, who don’t run the ball much. Chiefs veteran head coach Andy Reid knows how to pick apart any defense no matter what team he’s with. The Titans’ defense will likely fall victim to the mercy of Reid and Mahomes, so expect the Chiefs to put up a lot of points.

As much as Tennessee’s defense will not be up to the task of defending Mahomes, one could say the same about Kansas City’s defense having to defend against running back Derrick Henry, who had 180+ rushing yards in each of his past 3 games. Henry’s size and speed have been too much for two of the best defenses in the league in the Ravens and Patriots, so the Chiefs, who have the 26th rated rush defense, will be no different. Along with Henry, Titans quarterback Ryan Tannehill has been playing some of the best football of his career after taking over for Marcus Mariota after week six. Tannehill led them to a playoff berth and a position to make it to their second Super Bowl in franchise history. The Titans’ offensive line has been great with giving Tannehill time to throw when he needs to as well as clearing holes for rushing champion Henry to run through. One of the key matchups will be Chiefs top safety Tyrann Mathieu against Titans tight ends Anthony Firkser and Jonnu Smith, who have been Tannehill’s favorite targets in the past few games. Similar to the Chiefs, expect the Titans to put up a lot of points and provide a major challenge to the Chiefs defense. 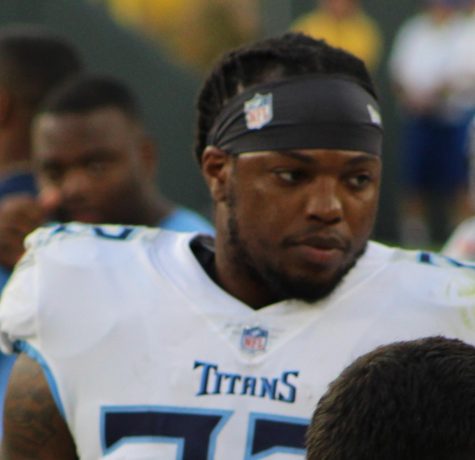 The team that wins needs to be able to make a few stops in a game that will be an offensive battle. Both teams will put up a lot of points, but the game will come down to the team that can make that one crucial stop late in the game, and that will be the Chiefs. Arrowhead stadium is the loudest in the NFL, and the Chiefs faithful will get rowdy for their team who hasn’t been in a Super Bowl since 1969 and help them make some crucial stops. 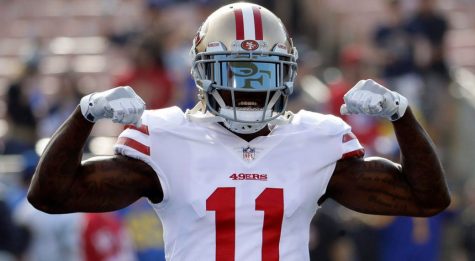 The Packers’ last visit to the Niners’ Levi’s Stadium, earlier this season, didn’t end so well, as they lost to the NFC West champions 38-7. Although Packers quarterback Aaron Rodgers has one of the best playoff resumes in the decade with a 10-7 record, five of those losses came on the road. The Packers have the 23rd ranked rush defense in the NFL going against the Niners’ three-headed monster of Tevin Coleman, Matt Breida, and Raheem Mostert, who have been stellar this season. The Niners’ ability to switch between running backs gives a different look every play. Their strong running game has taken the pressure off Niners quarterback Jimmy Garoppolo, who has been comfortable in the pocket all season. The offensive line has allowed him to wait for the perfect moment to throw to his favorite two receivers, tight end George Kittle and wide receiver Deebo Samuel. However, the Niners offensive line will be tested by the Packers’ elite pass rush of Preston and Za’Darius Smith, who combined for 25.5 sacks this season. Another key matchup is Niners wide receiver Deebo Samuel against the fantastic Packers cornerbacks Jaire Alexander and Kevin King. So, the main focus of the Packers will be to stop the Niners’ run game. A lot of that pressure falls on Packers linebacker Blake Martinez, who has been one of the league’s best in reading and stopping the run, and he will be tested due to the Niners’ large bag of trick plays and end arounds.

The Niners’ defense has also been stellar. As second-best in the league in total defense, they are led by a fantastic pass rush consisting of Nick Bosa, Deforest Buckner, Arik Armstead, and linebackers Fred Warner and Dee Ford. This pass rush will be going against one of the best offensive lines in the league, so they’ll need to throw different looks at the Packers in order to get past the veteran offensive linemen. The linemen are the key matchup for the Niners’ defense and Packers’ offense because the Niners need to be able to get pressure on Aaron Rodgers so they force him to miss Davante Adams and the Packers’ other young receivers that have stepped up, like Marquez Valdes-Scantling. Adams, one of the best receivers in the league, will face off against Niners cornerback Richard Sherman, one of the best in the league, to make another important matchup. The Niners should have no problem defending running back Aaron Jones and the Packers’ run game, but Packers head coach Matt Lafleur has been successful at implementing Jones as a passing option in case Rodgers finds himself in trouble. 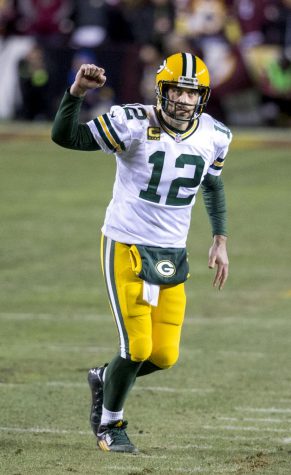 The Niners will control the line on both sides of the ball with their younger and quicker defensive linemen outworking the Packers’ offensive linemen. The Niners will control the rushing game, pound the Packers, and tire out their defense. Garoppolo will make good passes when needed and keep the Niners’ offensive drives alive. Expect a rowdy crowd in San Francisco to fuel their team, which hasn’t been this good since they lost in Super Bowl XLVII to the Baltimore Ravens in 2013.