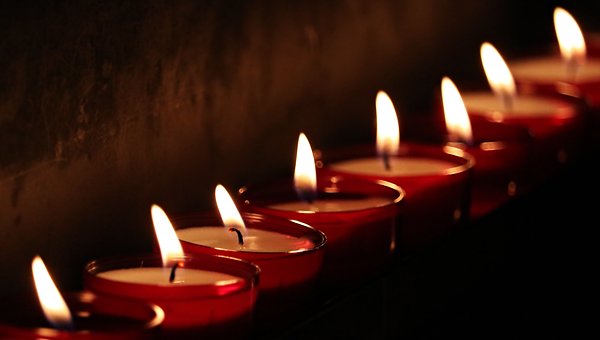 Two people died in the shooting on Yom Kippur.

Two people died in the shooting on Yom Kippur.

On the evening of Wednesday, October 9, the same day as Yom Kippur, the holiest day of the Jewish calendar, a terrorist attack occurred in Halle, Germany.

The shooting claimed the lives of a man and woman; the woman was shot close to the town’s synagogue while the man was shot roughly six-hundred meters away in a Turkish kebab shop.

The town of Humboldtstrasse where the shooting took place houses a Jewish cemetery in addition to the synagogue. Ten identified Americans that were in the synagogue remain physically unharmed by the incident.

A thirty-five minute video that contains footage of these deaths was posted by the gunnam wearing military style clothes to Twitch, an online platform used to stream videos. The video was taken using a camera mounted on a helmet which is similar to the way other terrorists have broadcasted their attacks. The gaming site stated that they were “shocked and saddened by the tragedy” and that the site has a “zero tolerance policy against hateful conduct.” Before the alarming video was flagged and taken down from the site, it gained roughly 2,200 views.

The current suspect that has been arrested for the shooting is a twenty-seven year old male from Benndorft, Germany named Stephan B. According to German Federal Prosecutors, the motives of the attacker were strong anti-Semitic views as well as far-right extremism. The video included the suspected gunman stating that the Holocaust “never happened” and that the root of “problems” such as feminism and immigration are Jews.

The Prime Minister of Israel, Benjamin Netanyahu, reacted to this devastating incident by stating, “The terror attack against the Jewish community of Halle, Germany on Yom Kippur, the holiest day for our people, is another manifestation of the anti-Semitism in Europe. In the name of the Jewish people, we send our deepest condolences to the grieving families and wish a speedy recovery to the injured.” Due to the date of the attack as well as its location in a country that has had a previous history of anti-semitism, the shooting in Germany has certainly impacted life for the population as a whole. A day on which Jews ask God for forgiveness of their sins ended in one man committing a sin himself.