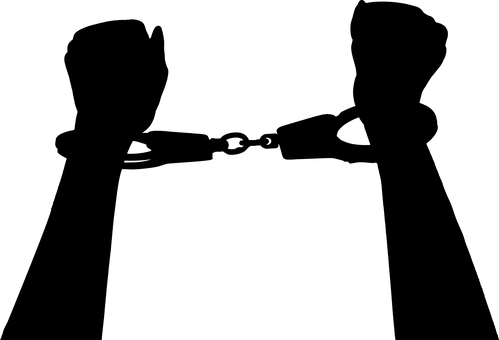 The Innocence Club, founded by Scott Goldban ’21, is an educational club specifically focused on the wrongful convictions of U.S. prisoners and their exoneration process. This year, the club brought John Bunn, who was convicted of murder when he was 14-years-old but later exonerated, to speak at Global Citizenship Day.

Bunn spoke alongside his lawyer on the exoneration process, his time in prison, and the project he founded in jail and still works with: Voice 4 the Unheard. Bunn explained that, in prison, what kept him sane was education, including books and the school that he attended. While there, he began a library for inmates. Now, he travels around the country speaking for his organization and gathering used books to add to his growing collection.

Bunn gave an emotional speech during his Global Citizenship Day presentation. Not only did Bunn explain his background and experiences, but he spoke about the importance of youth activism. “You are the future” was a phrase that he repeated throughout his speech.

As an SHS student who had the privilege to hear Bunn speak twice throughout the day, I can honestly say that my outlook on the justice system in the United States has changed. After hearing him discuss his life story with SHS students, I wouldn’t be surprised to hear that the Innocence Club had a new influx in members this year; the stories that those who have been exonerated from U.S. prisons have to tell are those that need to be heard, and I for one am interested in learning about what we can do to change the system that placed them there in the first place. 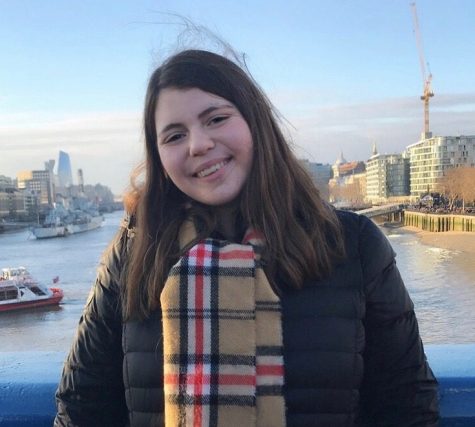