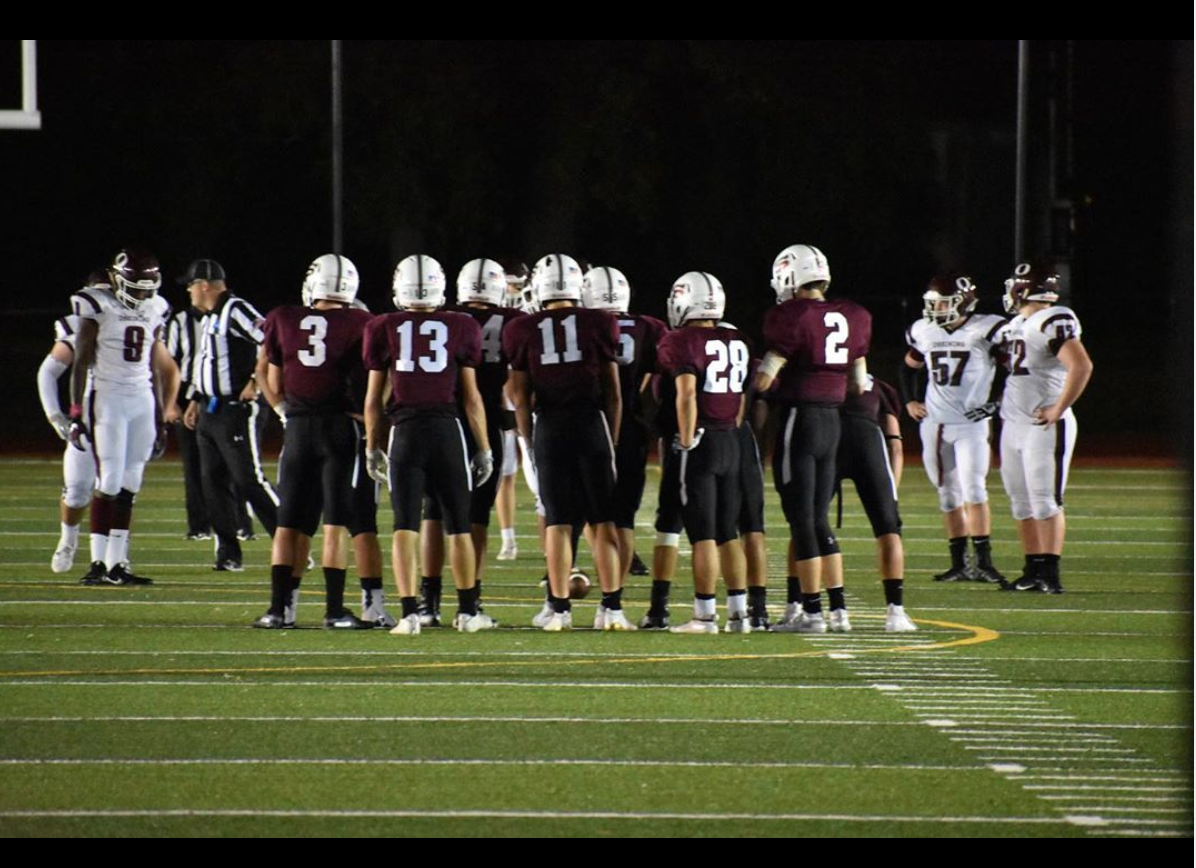 Throughout the nation, tackle football programs face decline as concerns over injuries are brought to light. (@ders_faithful on Instagram)

Throughout the nation, tackle football programs face decline as concerns over injuries are brought to light.

In modern American towns, it’s difficult to go an entire day without hearing talk of tackle football. The beloved American pastime has evolved into an entire culture that is easy to find in Scarsdale. From competitive and entertaining fantasy leagues between groups of friends to intense junior varsity and varsity programs, the sport has become a major aspect of high school. Practically synonymous with American culture, it almost seems as though football has become an omnipresent part of daily life. But in reality, the sport is becoming increasingly endangered as high school football programs, including Scarsdale’s, are at risk.

Nationally, high school football programs have encountered a decrease in participation as concerns over injuries persist. The National Federation of State High School Associations reported that football enrollment has declined by 6.6% in the last decade, and at least twenty schools in the United States have eliminated their football programs entirely. Perhaps the largest reason for this decline is the risk of injury. Traumatic injuries in football are more common than in any other sport, and they can be fatal. According to the Center for Disease Control and Prevention, between 2005 and 2014, twenty-four high school players died from injuries sustained while playing football.

Supporters of the football program believe the risks are overstated. “Is the game under attack? Yes. But all the data shows comparable injuries in both women’s and men’s sports. Football is the easiest to attack because of the high profile and television exposure,” explained Head Varsity Football Coach Andrew Verboys. Although it is true that the data shows that the rate of injuries across the most popular high school sports is comparable, the concussion rates contrast that. Girls’ soccer and boys’ football are the two sports that are tied for the highest concussion rates per capita, according to USAToday High School Sports. A study by the National Center for Injury Prevention found that 47% of high school football players reported they suffer a concussion every season, and 37% reported suffering multiple concussions. Additionally, the American College of Sports Medicine stated that 85% of sports-related concussions go undiagnosed. If left undiagnosed and untreated, which they most commonly are, these traumatic brain injuries can lead to permanent damage.

Many members of the Scarsdale community, including players, feel that the local program is becoming endangered. “The big thing is the danger aspect of it, and all the new concussion studies. That scares a lot of parents, especially in Scarsdale,” commented an anonymous Scarsdale JV football athlete. The player stated that because the flag football program used to only be available to grades K-2, those interested in playing football would have to play tackle earlier. However, in an attempt to overcome the fears of injury, the program chose to extend flag football. By doing this, parents were much more willing to allow their elementary aged kids to participate in flag football as opposed to tackle. In theory, once athletes have reached the age where flag football is no longer available, they are likely to advocate to their parents that they want to continue in the tackle program.

However, because the flag football program was extended to K-6, the player said that almost all parents have chosen to opt for flag. Furthermore, it seems that this strategic attempt to preserve participation has backfired, as many kids are quitting after playing flag instead of joining its rougher and more physical counterpart. “There are maybe only four or five kids who play tackle football [in middle school], so we merge with Edgemont. By the time we get to high school, however, we’re not going to have a team merged with Edgemont. So, it’s dying, and people just don’t join the program. Each year, it’s just less and less,” commented the same anonymous athlete.

However, Scarsdale’s coaches are still optimistic. “The last two freshman classes have been amongst the largest we have had. The players and coaching staff are excited about the future,” said Verboys.

Although the statistics reveal the apparent dangers of playing high school football, the sport has allowed athletes to learn the value of collegiality as they work together to improve as a whole. According to Verboys, these imperative values outweigh the risks of injury. “I have been able to watch student athletes in Scarsdale become like brothers on the gridiron and learn the true meaning of a team standing shoulder to shoulder for the same goal to be perfect,” said Verboys. For now, it appears that the Scarsdale tackle football program will continue, but as participatory numbers dwindle across the nation, it’s likely that the program will experience complications in the next decade. 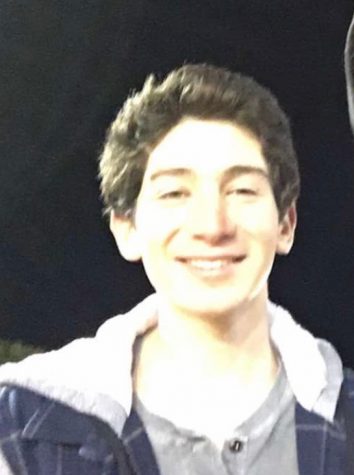