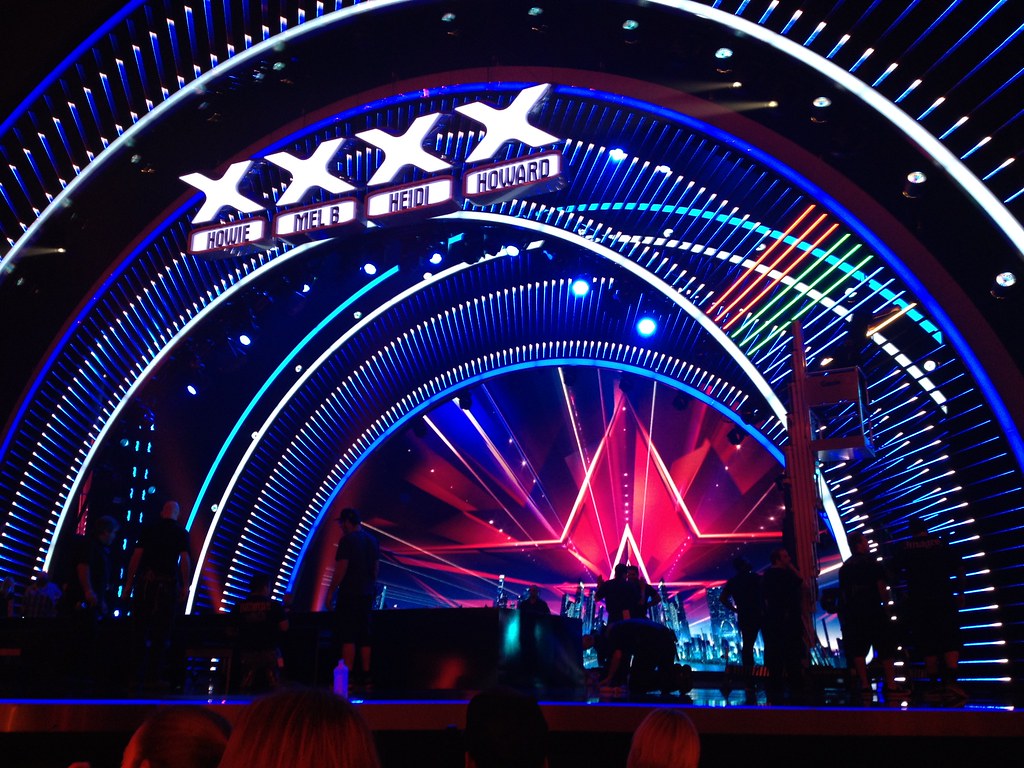 America’s Got Talent: And The Winner Is…

On September 12, the finals of America’s Got Talent’s fourteenth season aired, with millions of fans tuning in to see who the winner of the $1 million prize would be. The finalists were the blind and autistic singer/pianist Kodi Lee, the Detroit Youth Choir, acrobatic dance group V, and comedian Ryan Niemiller. The fan favorite was Kodi Lee, who received the golden buzzer in his first performance, sending him straight to the live performances. He earned a standing ovation from everyone in the arena. Notoriously tough judge Simon Cowell called his first performance one of the most beautiful things he has ever heard. His rendition of “A Song for You” quickly went viral, with over 300 million views on all social media platforms.

And indeed it was Lee who was named winner. In his final round, he performed Freya Ridings’ “Lost Without You.” Lee described that he felt “amazing” and “unbelievable.” Lee, whose doctors told him he was blind at only a few months old, has loved music since a young age, and his family has known of his incredible talent since early on. Judge Gabrielle Union says that the Lee will “change the world.”

Lee truly demonstrates how someone can accomplish anything when they put their mind to it, no matter the setbacks. 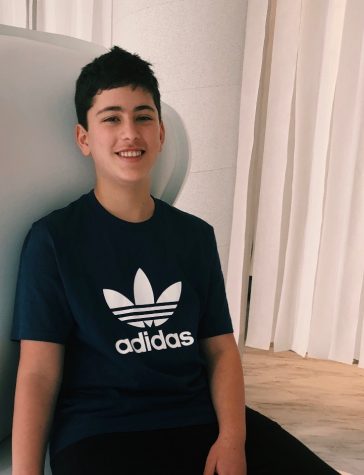