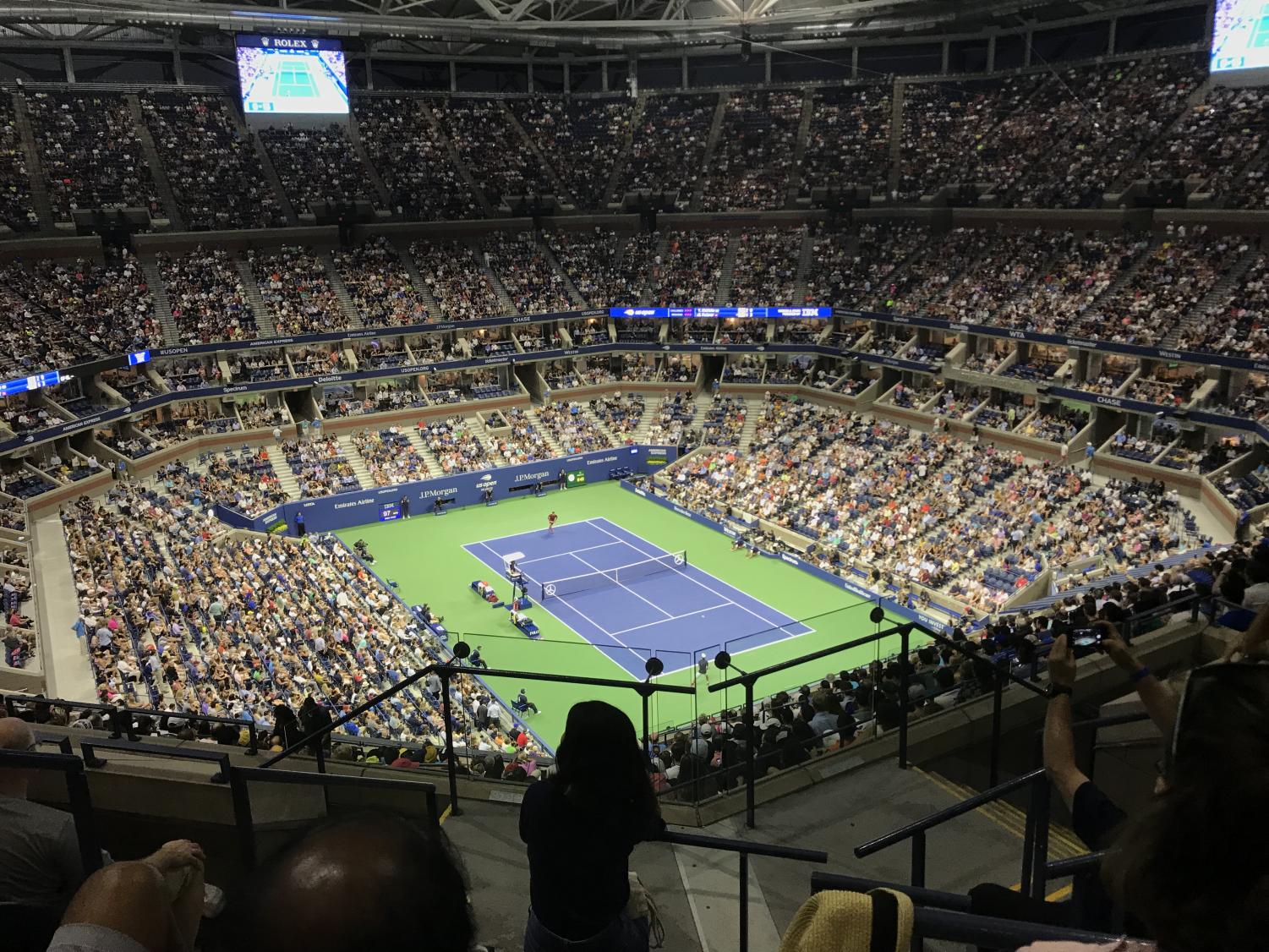 A view of the US Open at The Arthur Ashe Stadium (Photo Credit: Maroon Staff)

A view of the US Open at The Arthur Ashe Stadium

Serena Williams, the winner of 23 grand slam singles titles, and her achievements invoke both respect and, for many opponents, fear. Beginning her professional career in tennis at just 14-years-old, Williams has revolutionized women’s tennis and inspired young girls from all around the world.

Last month, Bianca Andreescu, only 19-years-old, secured her first major title by beating Williams and proved herself to be a fearless rising star. Even though Andreescu may have respected William’s renowned reputation, the Canadian showed absolutely no fear while she dominated the tennis court.

Backed by supporters from all across Canada, Andreescu is confident and for good reason. So far, Andreescu has beaten every top-ranked opponent that she has come across and moved up from No.178 in the world to No.5 by the end of the 2018 season.

Lasting nearly five hours, Sunday’s battle between Rafael Nadal and Daniil Medvedev will definitely go down in history. Although Nadal eventually emerged victoriously and earned his 19th Grand Slam trophy, during the match, he struggled to keep up with Medvedev’s grit and determination.

Before the US Open, 20-year-old Medvedev had won nearly 12 matches in a row, proving his resourceful nature and showing the skills of many top players who have come before him. Although Nadal is almost 15 years older than Medvedev, he managed to find a way to defeat a seemingly-unbeatable opponent.

Although it seemed like the two players were evenly matched, Nadal refused to admit defeat. This eventually resulted in a 7-5, 6-3, 5-7, 4-6, 6-4 win, which will forever remain one of the most captivating and intense experiences of Nadal’s entire career. 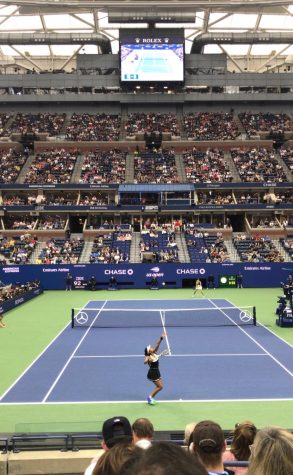 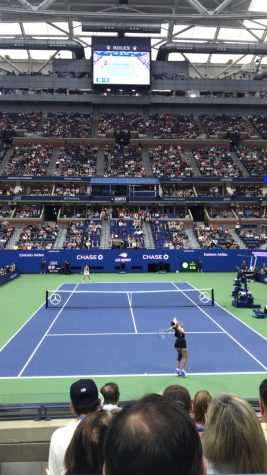 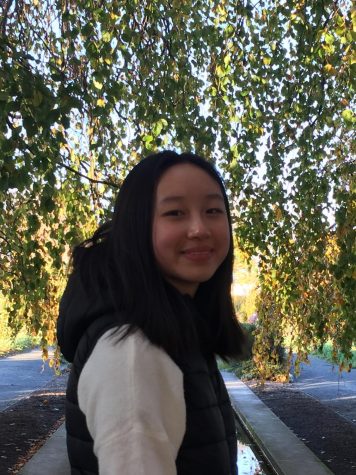