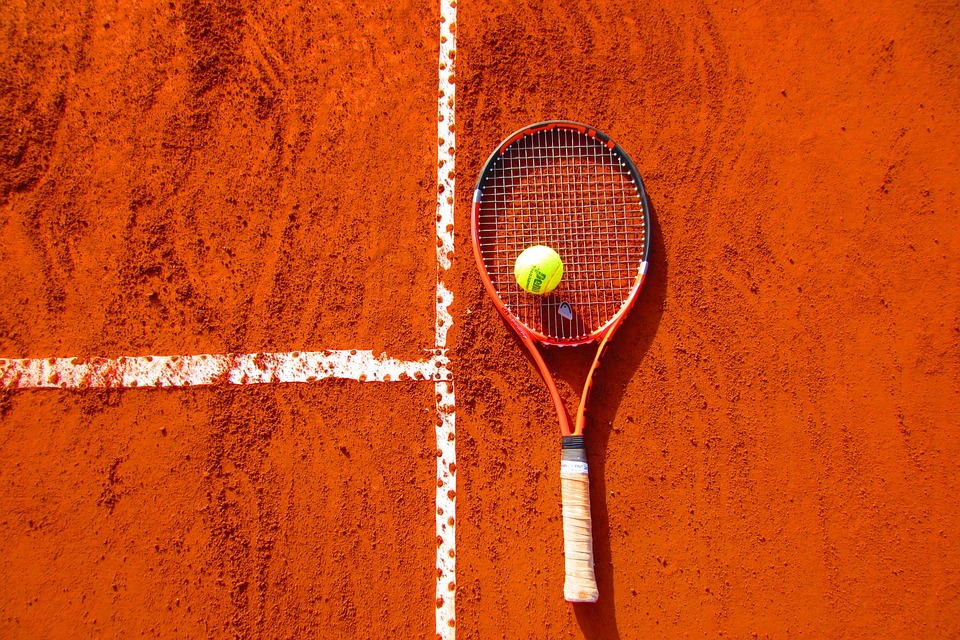 On Saturday, June 1, the Scarsdale Varsity Boys Tennis team, led by Coach Jennifer Roane, won the Section 1 doubles championship. SHS freshman Jason Shuler ’22 and SHS junior Nikolay Sahakyan ’20 made up the Scarsdale winning doubles team. Shuler and Sahakyan won the final 6-3, 6-7, 6-4, pushing the Raiders to win their first boys tennis championship in 25 years. Despite the team’s ultimate success in the finals, the players didn’t have the amount of chemistry on the court that they would’ve liked to during the regular season. “At first we played okay. We didn’t communicate as well but as the post season went on, we played much better,” noted Sahakyn.

Both players have previously specialized in single matches but as the championship game came, they knew that they would be ready. The championship match against Charlie Levinson and Connor Aylett of Mamaroneck High School was quick and intense. So much so that Jason Shuler couldn’t comprehend at first that they even won the championship. “I didn’t realize for half a second what happened,” said Shuler. This Section 1 title for the Raiders further proves that hard work and dedication in the face of adversity can definitely pay off. 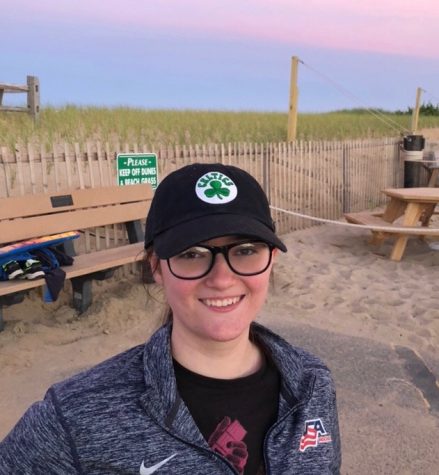