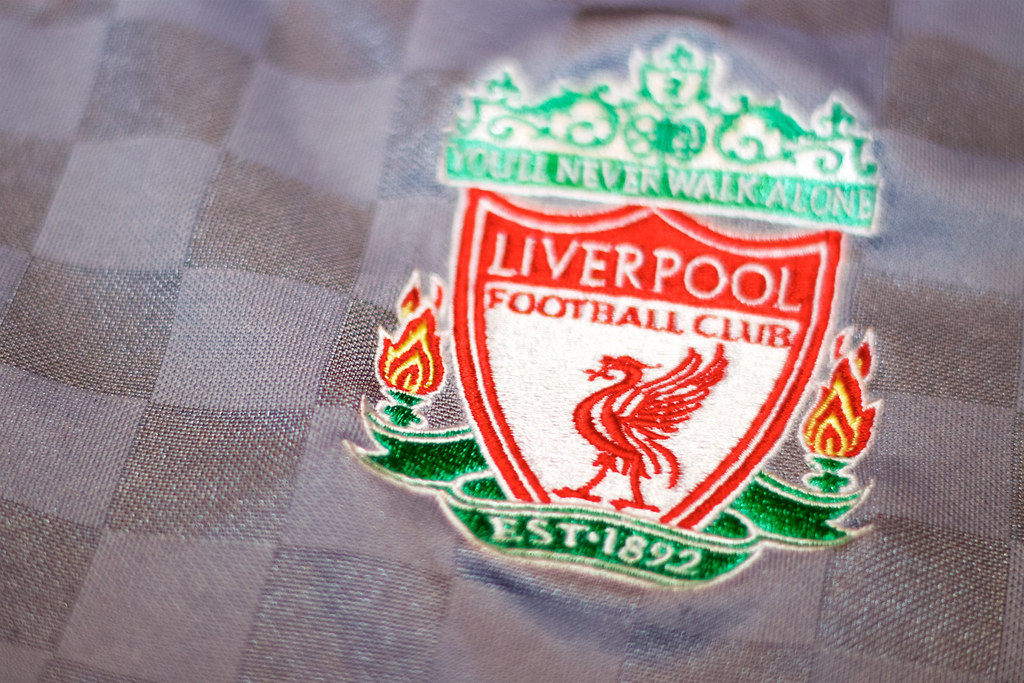 Liverpool Takes the Trophy in the Champions League Final

Two English teams recently faced off in the 64th UEFA Champions League final: Tottenham Hotspur and Liverpool Football Club. Liverpool was looking for a victory in the Champions League, as they fell one point short of clinching the English Premier League Title. Manchester City narrowly escaped Liverpool, winning the Premier League for two consecutive years. In addition, Liverpool suffered a loss to Real Madrid in the 2018 Champions League final, by a score of 3-1, and they were looking to turn the tables by defeating Tottenham, who finished fourth in the Premier League. This match, played on June 1st at the Wanda Metropolitano in Madrid, Spain, would mark Liverpool’s first appearance in a European competition final since 1984, and they were hungry to bring home the Champions League trophy.

Liverpool went on to win the match 2-0, taking a very early lead, within the first 106 seconds of the game. Liverpool prodigy, Mohamed Salah, easily netted a penalty shot to put the match in favor of Liverpool right off the bat. Both teams had many opportunities throughout the game, although Tottenham striker, Harry Kane, could not capitalize on any created opportunities. In the 87th minute of the game, Divock Origi scored off of a corner kick to increase Liverpool’s lead to 2-0. Towards the end of the game, Defender Virgil van Dijk, was named man of the match for his standout leadership and his containment of the Hotspur attack.

This victory marks Liverpool’s sixth European cup, and the first for their highly regarded manager, Jürgen Klopp. Next, Liverpool is scheduled to play Chelsea in the UEFA Super Cup on Wednesday, August 14th. This match is played between the winner of the Champions League (Liverpool), along with the winner of the Europa League (Chelsea).