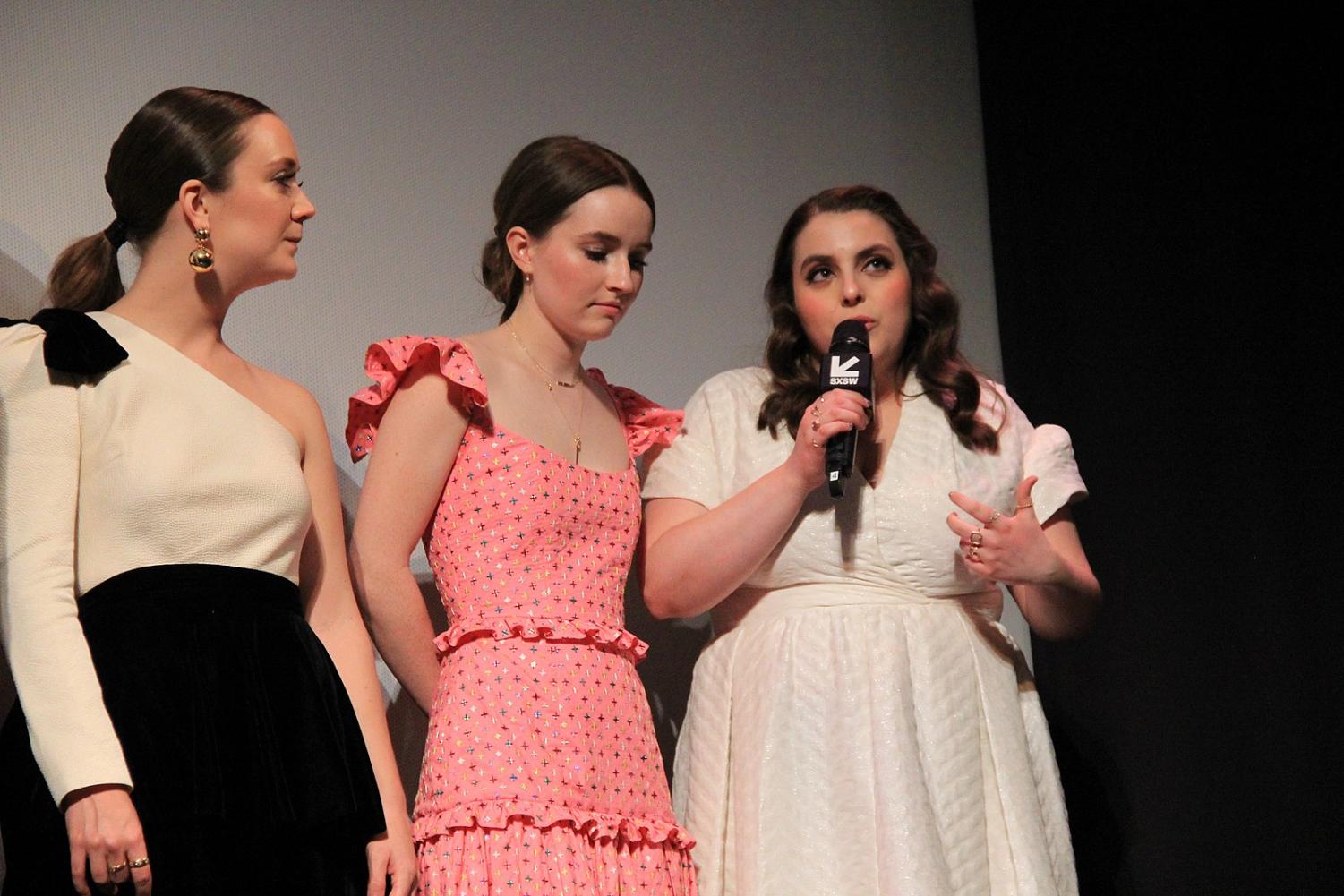 The Balance in Booksmart – Review

Balance. Balance is the hidden ingredient that makes a perfect batch of cookies. Balance is the key component of an optimal lifestyle. As it turns out, balance is also the answer to all of the challenging questions that faced the creators of Booksmart, an upbeat high school flick that hit theaters on May 24th. For example, how can you create yet another high school film that resonates with younger audiences without falling back on the same overused stereotypes? How do you make an R-rated comedy movie without leaning too much into raunchy jokes? Finally, how do you bring feminist ideas to the forefront without losing some of the audience with overly-preachy messages? The answer is balance, and Booksmart certainly finds that balance.

For that reason, it is fitting that the movie is also about weighing school life against social life. The film centers around two high school seniors in Los Angeles who realize they have focused heavily on school but have never taken a break to have fun. The night before graduation, the protagonists Amy (Kaitlyn Dever) and Molly (Beanie Feldstein) make the most of their last chance to have fun in high school.

While the movie does feature all the classic high school characters, Booksmart surrounds the protagonists with other compelling characters with their own arcs as opposed to one dimensional extras who simply help move the plot forward. Within the first fifteen minutes of the film, the audience learns that the “jock” is going to Stanford, the “slut” will be attending Yale, and the “weirdo” will work at Google after high school. These characters, along with many other supporting roles, continue to develop as the movie progresses. In this case, Booksmart gets away with using the age-old high school stereotypes because it makes a point to break those stereotypes.

The movie also serves to break the status quo in another way. Director Olivia Wilde explained at the premiere that she aimed to “smash the patriarchy” with this film about two female best friends. She certainly established this idea early on in the movie as the opening shots feature photos of Ruth Bader Ginsburg and Michelle Obama as well as a poster that reads “we should all be feminists.” However, the filmmakers do not get completely lost in their message and even make some self-aware jokes that recognize the humorous elements of their own message. For example, Molly cashes in on her one opportunity per year to “call a Malala,” meaning Amy has to follow Molly’s plan no questions asked, even if she has to step out of her comfort zone.

Ultimately, Booksmart is a fantastic movie that should be a top priority for moviegoers even with other promising movies that have been released recently. Beanie Feldstein—who proves that she is more than just Jonah Hill’s little sister—and costar Kaitlyn Dever bring incredible charisma and chemistry to the screen while meshing well with a supporting cast featuring several former SNL stars, Daily Show correspondent Jessica Williams, and Lisa Kudrow from Friends.