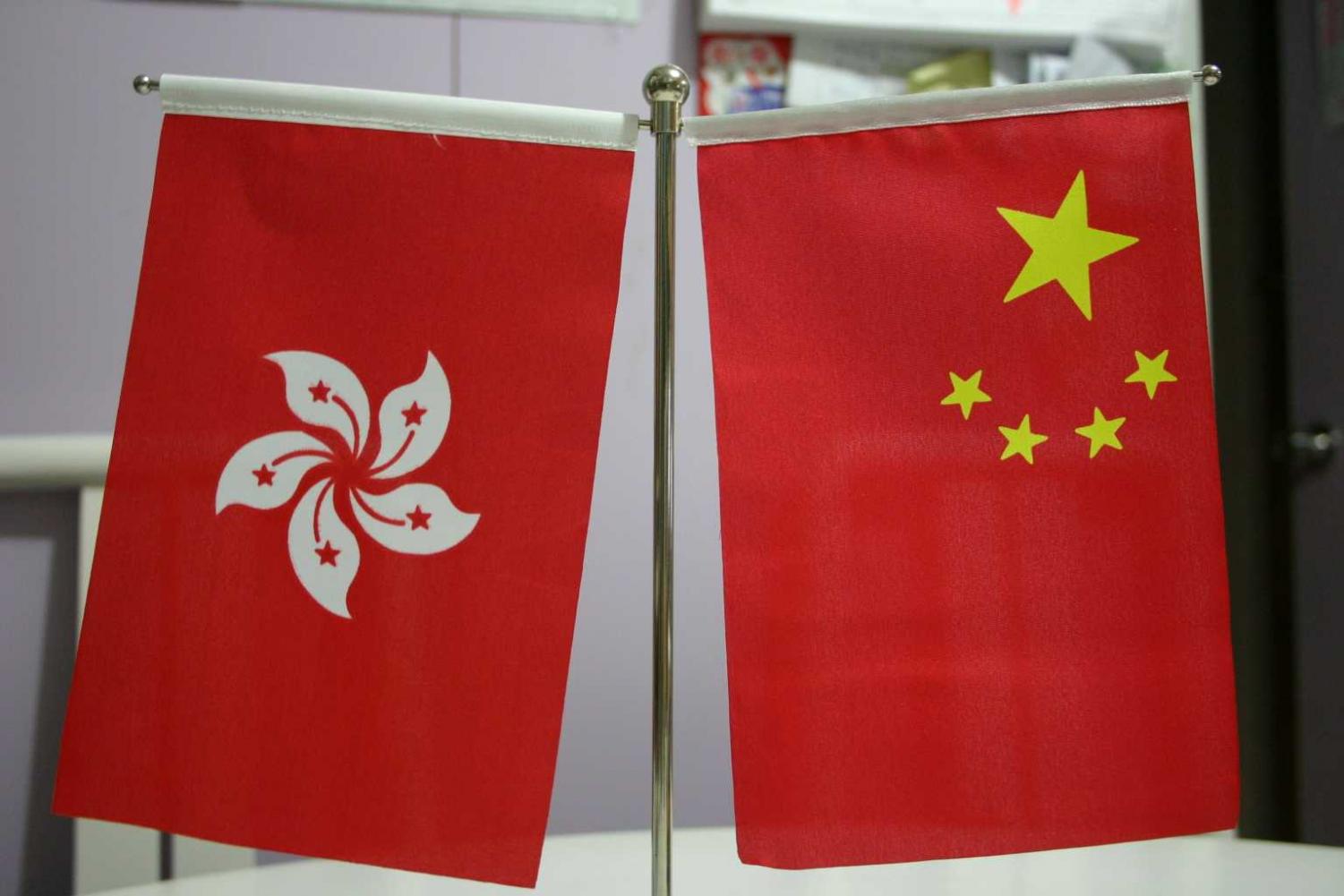 Hundreds of thousands of demonstrators have been recently protesting the proposed Fugitive Offenders and Mutual Legal Assistance in Criminal Matters Legislation (Amendment) Bill that would allow for extraditions to mainland China. The legislation, supported by Hong Kong’s pro-Beijing Chief Executive Carrie Lam, would allow officials to determine whether suspected criminals would need to face trial in mainland China. On June 9th, over a million people participated in the demonstration, or one in seven Hong Kong residents. The turnout was the largest the territory has seen since the infamous 1989 Tiananmen Square protests.

The People’s Republic of China claimed sovereignty over Hong Kong in 1997, following 150 years of British rule. Still, there was a “one country, two systems” agreement that ensured that mainland China would interfere with neither Hong Kong’s political nor legal systems until 2047, fifty years after the handover.

In the past two decades, however, mainland China has only augmented its control over Hong Kong, leaving the supposed politically and legally autonomous territory with little to no independence. In 2003, the legislation of Basic Law Article 23 stated that the Hong Kong Special Administrative Region (HKSAR) should have the power to “prohibit any act of treason, secession, sedition, [and] subversion” against the mainland Chinese government and restrict political groups from working with foreign political organizations. It drew significant public opposition, with over 500,000 marchers participating in the July 1 marches protesting this controversial bill. Even though the bill was eventually shelved, there have been recent urges from some pro-Beijing executives to reintroduce this bill.

The Hong Kong government planned to introduce Chinese patriotism classes as “moral and national” education in 2012. This proposal was scrapped after tens of thousands of students protested against the classes, led by then 15-year-old high school student Joshua Wong, who created the Hong Kong student activist group Scholarism.

Two years later, the Standing Committee of the National People’s Congress proposed a restrictive pre-screening requisite for any prospective candidate for the Chief Executive of Hong Kong, the highest office of the Hong Kong government. In the famous 2014 Umbrella Movement (or Occupy Movement) that spanned seventy-nine days, over 500,000 pro-democracy protestors—including many students as part of Scholarism—voiced their concerns over this new method of exertion of power and enforcement of pro-Beijing ideals. The demonstrators demanded “real universal suffrage,” but their demands were not met. Instead, the protestors were met with excessive violence from the police, including assault and pepper spray. The movement’s leaders were threatened with death threats, hate mail, and other sources of intimidation, and Wong and two other prominent student leaders were imprisoned. More than 470 people were injured and 955 were arrested in total.

Supporters of the extradition bill explain that its implementation is a necessary measure in preventing Hong Kong from turning into a haven for criminals; the case of a Hong Kong resident murdering his girlfriend in Taiwan and keeping refuge there advanced the supposed need for an extradition amendment. The current protests against the extradition bill, however, reflect many concerns that authorities would use the measure to force political activists, dissidents, and the falsely-accused back to mainland China to face trial, with few opportunities for appeal. Another common fear is that the authorities would engage in bribery, easily charging an individual resented by mainland officials. A significant number of Hong Kong residents believe that this proposal is simply another example of mainland China limiting their freedom and sculpting the territory to promote their own political and social agenda.

The protests were peaceful until heavily armored police used pepper spray, blows, bean bag rounds, batons, bricks, rubber bullets, and tear gas in an attempt to control the protestors—at least seventy-two of which have been injured in the confrontations. Lam is still in public support of the bill, and the debate in the Legislative Council—which contains a majority of pro-Beijing councilmen—over the bill has been postponed from June 12th to late June to decide on the extent of Hong Kong residents’ remaining freedom.